New Trailer for Interstellar Is Amazing

Just a few days ago, I talked about how we didn’t know much about Christopher Nolan’s upcoming film “Interstellar” except for the new teaser poster. I’m not sure we expected any new thing from the film this soon, but we do have something new–a new trailer!

The trailer is our best look at the film so far. We finally have a bit of a synopsis–the Earth is dying and therefore, it’s up to Matthew McConaughey’s character–a pilot and engineer who seems to not be able to find the work he wants to really do–to go into space with a crew and find a new place for us humans to live.

The idea isn’t new–there have been plenty of “Save Humanity” films before this one, but “Interstellar” seems to be taking the idea one step further with the amount of technology being used to fully illustrate the film’s reality in grand scale. It seems like the film will rival “Gravity” in terms of jaw-dropping effects. 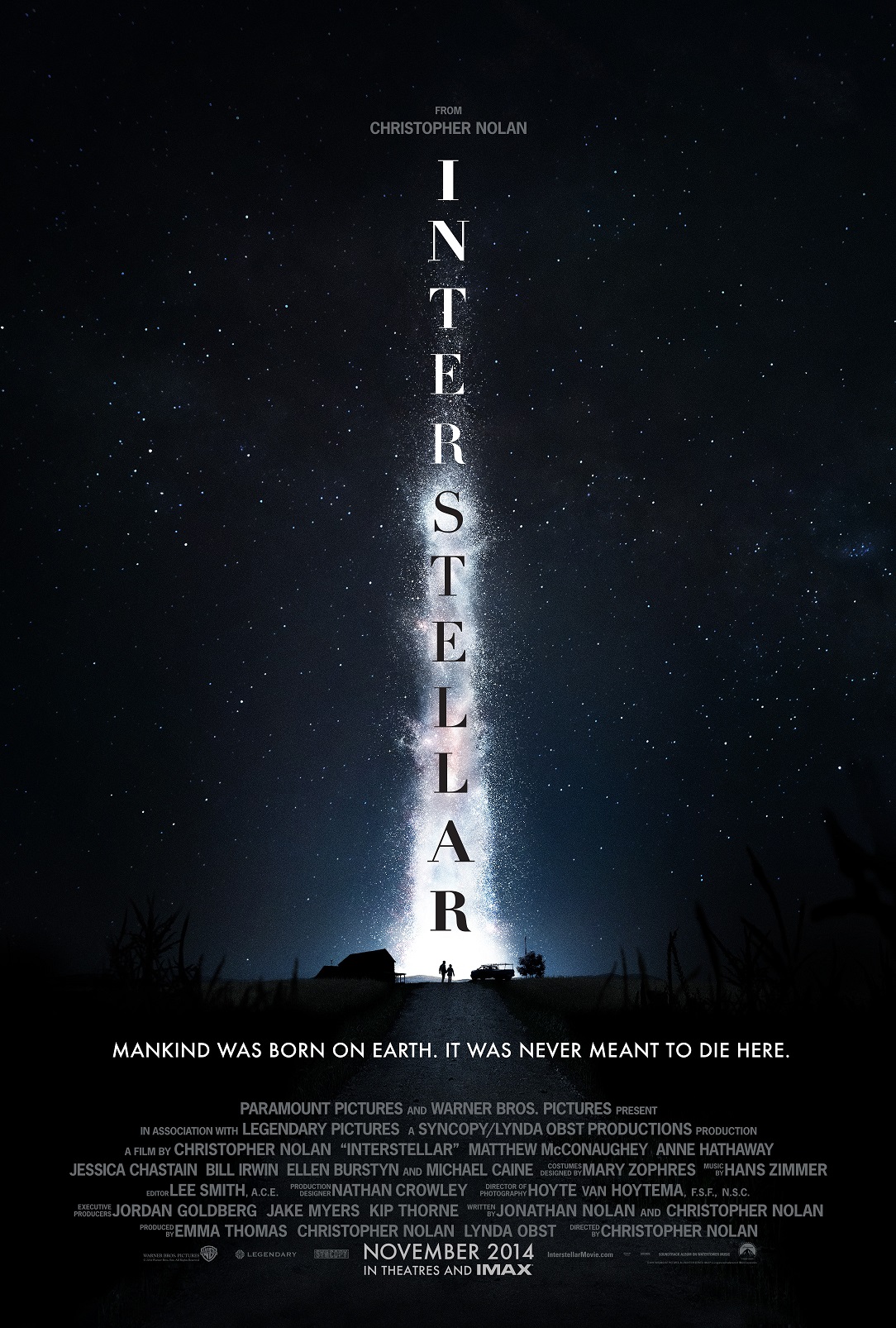