If you’ve seen “The Brady Bunch,” you probably loved Alice, the Brady family’s quick-witted and kind housekeeper. Unfortunately, the actress who played Alice throughout the show’s run, Ann B. Davis, died Sunday. She was 88 years old.

According to CNN, Davis fell in her home. A close friend of Davis, Bishop William Frey, told CNN that Davis died in a San Antonio hospital. Frey stated that Davis had suffered a subdural hematoma.

Florence Henderson, who played Carol Brady on the show, wrote on Facebook, “I am so shocked and sad to learn that my dear friend and colleague, Ann B. Davis, died today. I spoke with her a couple of months ago and she was doing great!”

Unlike her housekeeper persona, Davis said in a 1992 interview with People Magazine that she didn’t like domestic work. “I basically don’t do that well with children, although my sister says I’m a great aunt,” she said. She also told the magazine that she hated cooking, saying, “When it’s my turn in the house, we just eat out.” Despite her hatred of cooking, however, she still wrote 1994’s “Alice’s Brady Bunch Cookbook,” which included recipes featured on the show and stories about her time on set.

Davis had described Alice as a person everyone wished they had in their own families. “All of us wish we had an Alice,” she said to People Magazine. “I wish I had an Alice.” 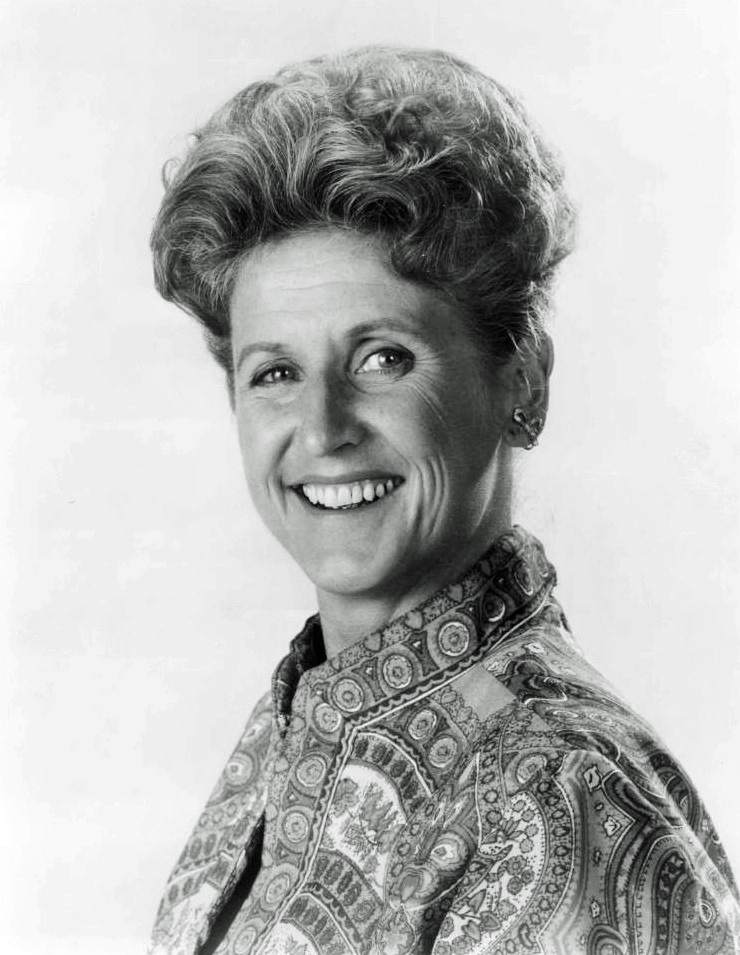