Spell Out Tammy with These Cool Posters

“Tammy” has some fun new posters out, and guess what they spell? “Tammy,” of course.

It seems like the trend in posters is to have posters that work together, which can provide more visual interest for movie-goers trying to figure out what to watch. But, unlike other posters, this poster set doesn’t show anything or anyone new, such as other characters or different scenes. All you see is Melissa McCarthy as Tammy. And, since she the title character, you could argue that she’s all you need to see.

McCarthy stars in this film alongside Susan Sarandon as a woman who has had the worst day ever and, after breaking into a fast-food restaurant, goes on a cross-country trip with her grandmother (Sarandon).

“Tammy” will be in theaters July 2. 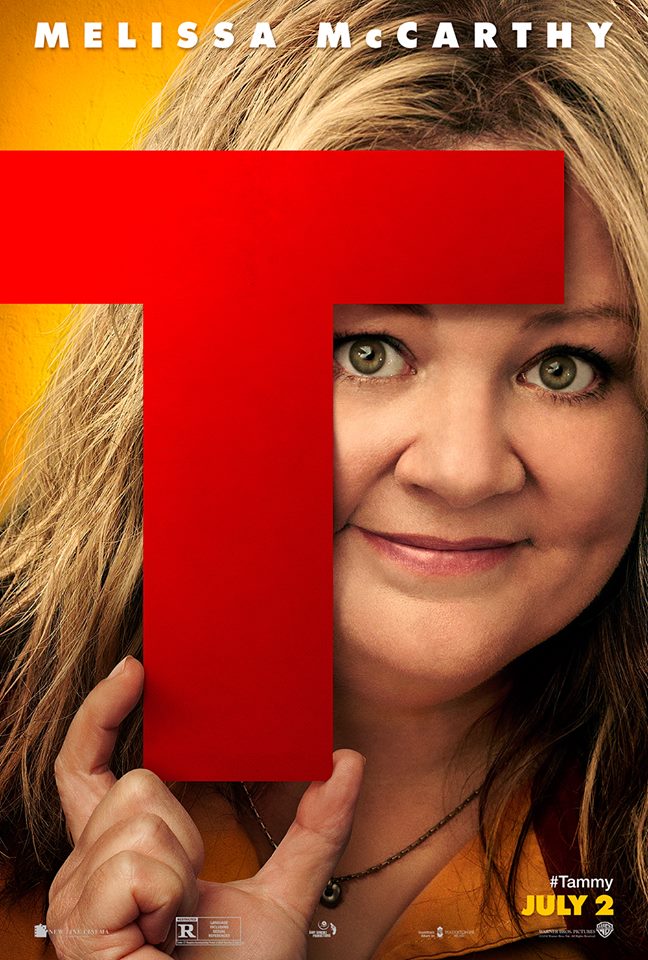