The comedy “Don Peyote” is coming to DVD July 8 thanks to XLrator Media and if you are a fan of the film and want to snag your copy, try your luck in this Twitter giveaway!

We will be giving away a prize pack including one DVD and a signed poster by co-director and co-writer Dan Fogler. In order to enter in the giveaway, here’s what you need to do.

“Don Peyote” is co-written and co-directed by Fogler and Michael Canzoniero. The cast includes Fogler, Josh Duhamel, Jay Baruchel and Wallace Shawn (who has been interviewed for ShockYa). Here’s the synopsis of the film.

“A midlife crisis over his upcoming wedding sends 32-year-old unemployed stoner Warren Allman on the drug trip of a lifetime in this off-the-wall comedy starring Dan Fogler, Josh Duhamel, Jay Baruchel and a host of celebrity cameos. Fueled by vivid apocalyptic dreams, Warren becomes obsessed with Doomsday theories and decides to make a documentary on the subject while his fiancé is busy planning their wedding.”

If you haven’t seen the film, here’s the trailer below. What do you think about “Don Peyote”? Discuss the film below the post. 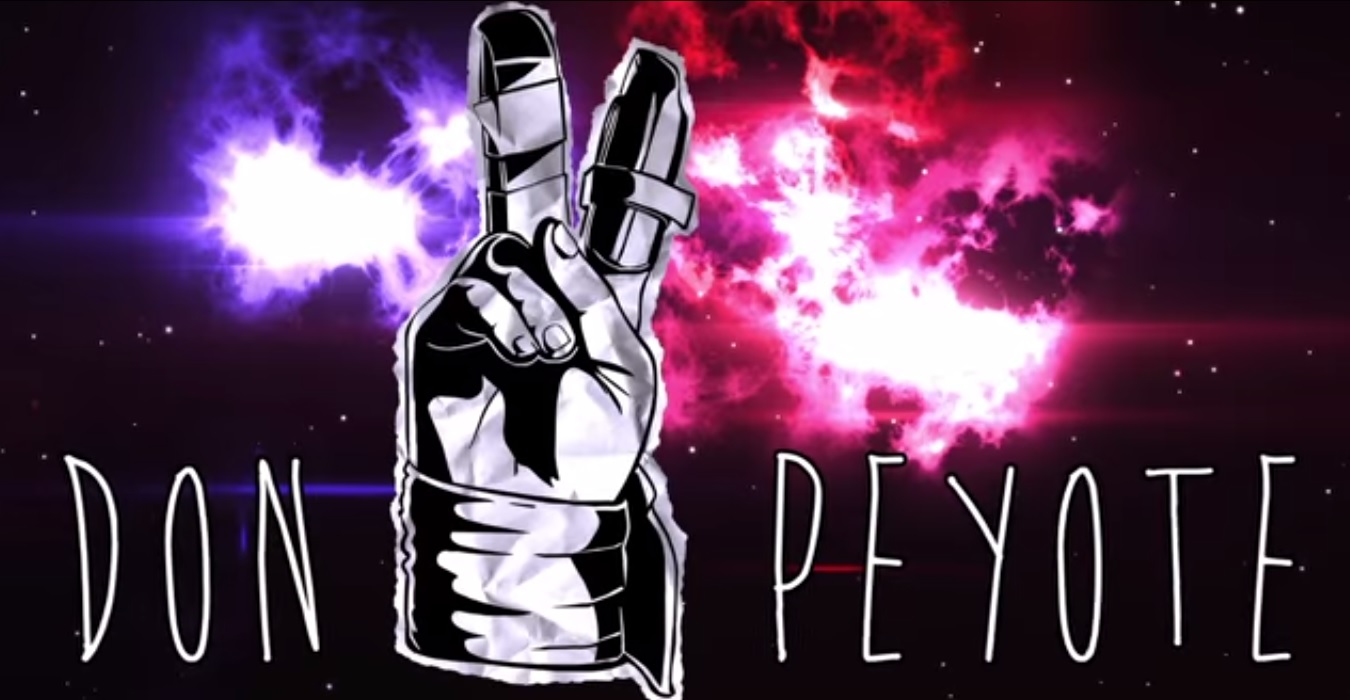