The premiere of “Tammy” took place Monday and, of course, where there’s a premiere, there’s usually a massive image gallery! You can check out the pictures from the event below the post. Those in attendance included some stars and producers of the film, including Melissa McCarthy, Susan Sarandon, Cleo King, Nyambi Nyambi and producer Will Farrell. Also in attendance was the film’s director, Ben Falcone.

The film will be out in theaters nationwide July 2. Along with McCarthy and Sarandon, the film also stars Allison Janney, Gary Cole, Mark Duplass, Toni Collette, Nat Faxon, Sandra Oh, Dan Aykroyd and Kathy Bates. Here’s more about the film.

What do you think about “Tammy”? Discuss this film in the comments section below. 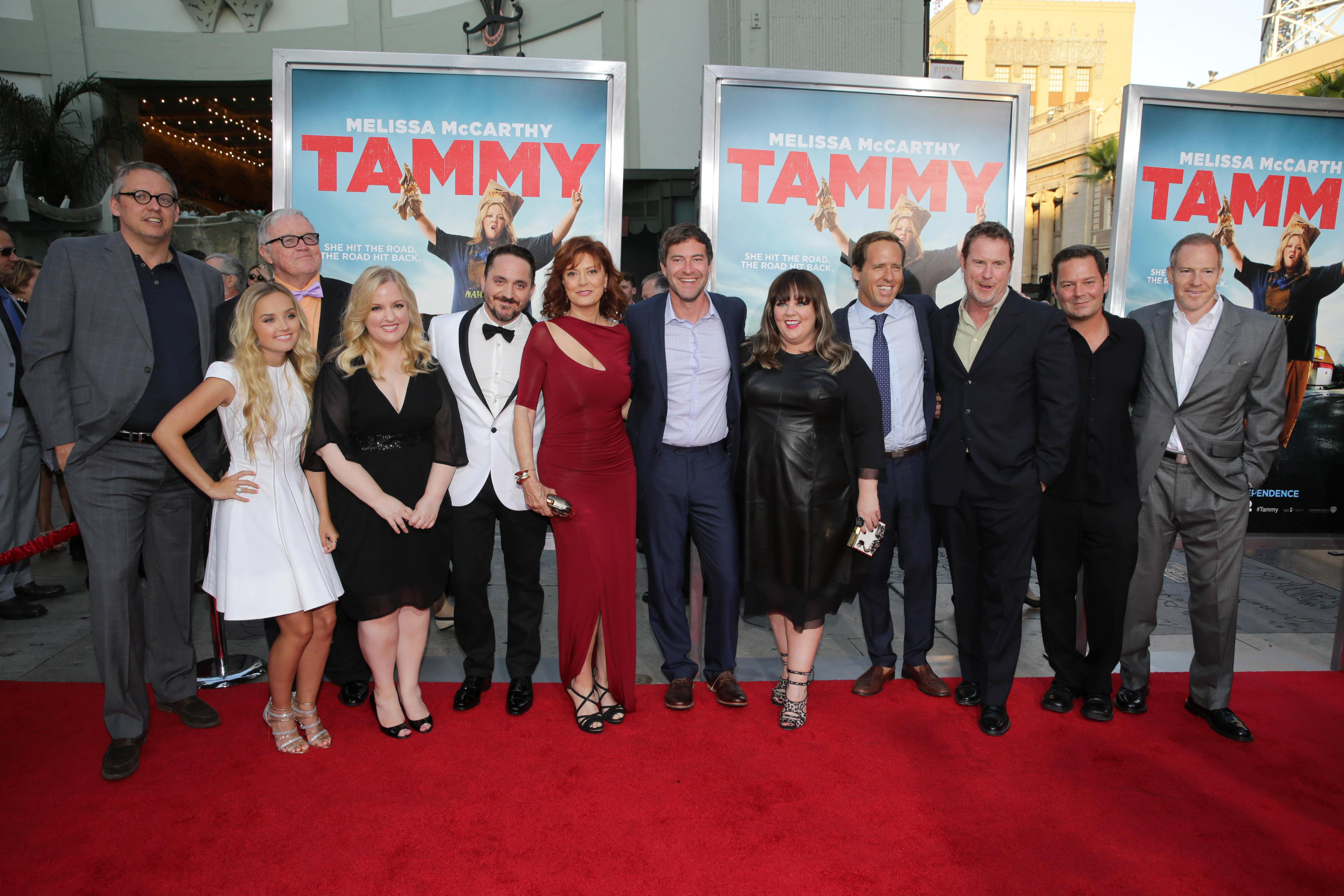