Netflix is scaring up chills with all-new character posters for the upcoming second season of its hit horror series, ‘Hemlock Grove.’ In anticipation of the premiere of the 10 episodes of the second season, which will offer more gore, chills, murder, suspense and blood, the character posters are revealing glimpses of Olivia, Roman, Shelley and Norman.

The follow-up to last year’s hit first season, which was nominated for an Emmy Award for special effects, will premiere on Netflix on Friday, July 11 at 12:01 am PT. This season features a new set of mysteries, including the new dark force, “The Big Bad.”

The following synopsis for the second season of ‘Hemlock Grove’ has been released by Netflix:

Season two continues with the town coming to grips with the shocking massacre incurred by one of its deadliest creatures. Roman and Peter are now faced with new responsibilities and the realities that come with adulthood. Roman’s relationship with his mother, Olivia, is all but dead as he struggles with his unwanted Upir birthright and the disappearance of his sister, Shelley. Peter moves in with Destiny and is forced to get a job after his mother is sent away. Meanwhile, in search of a new life, newcomer Miranda Cates, embarks on Hemlock Grove with an unknowingly profound effect on Peter and Roman. And Norman, still reeling from the loss of his family, must face the harsh truths that are uncovered about those he still loves. The White Tower looms menacingly over the town as Pryce’s mysterious experiments are questioned and he will be faced with the hardest decision of his career.

Check out the Roman, Olivia, Shelley and Norman character posters for ‘Hemlock Grove’s second season below. 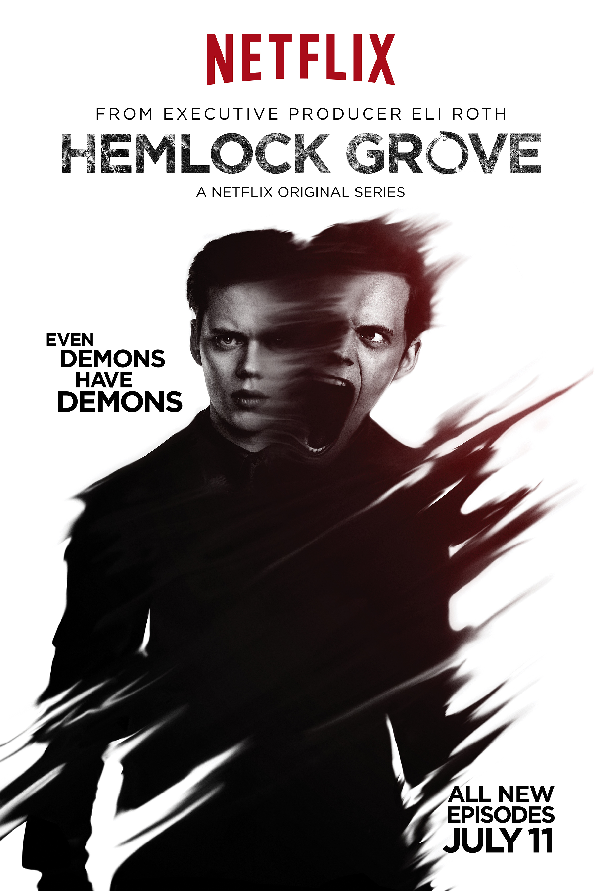 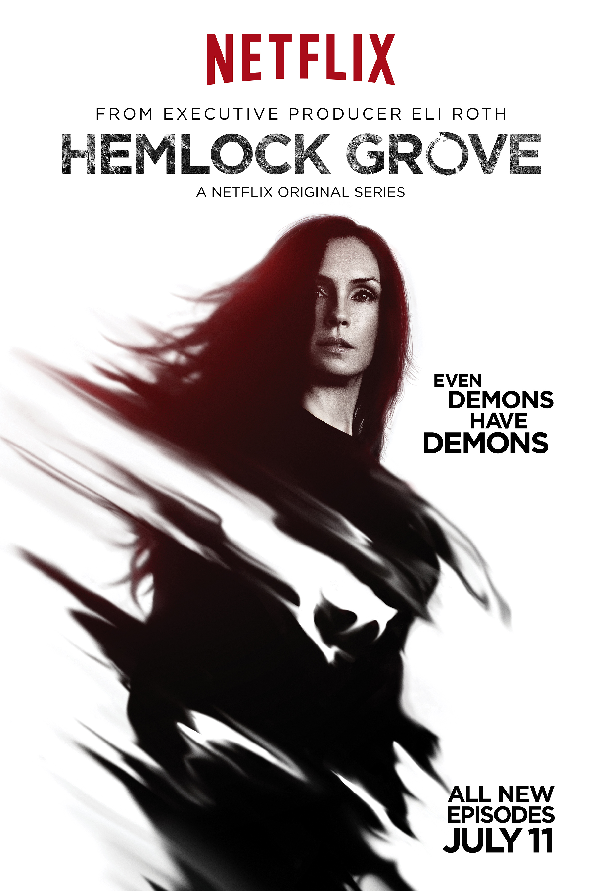 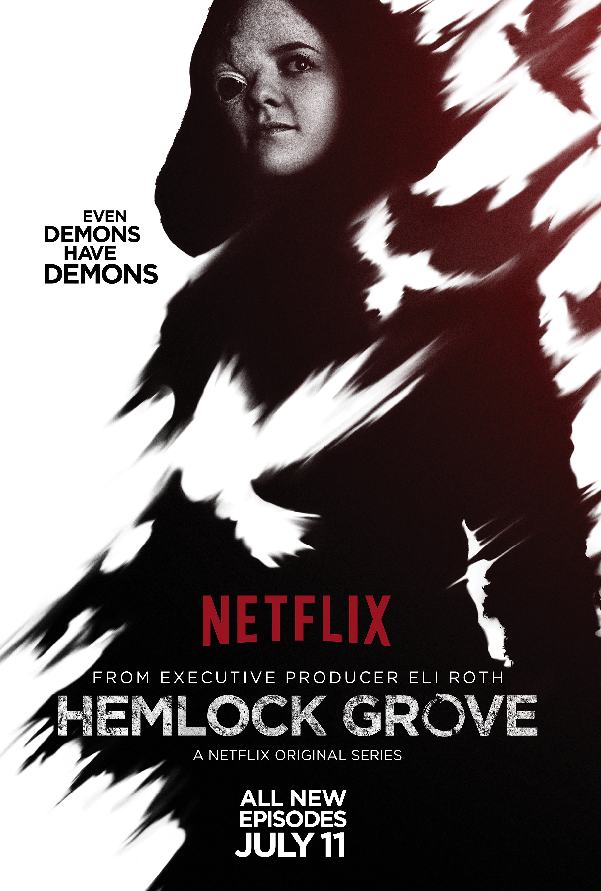 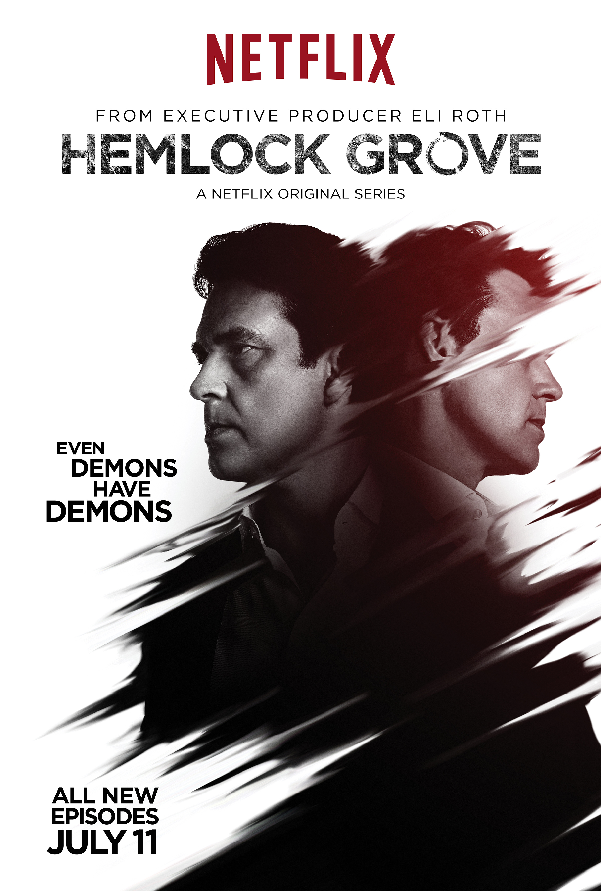