The more I hear about “Batman v. Superman: Dawn of Justice,” the more excited I get. If you’re a person who is like me and you’re getting more and more intrigued by this film, just wait until you see this new image of Superman.

USA Today has the scoop on the film with an exclusive interview with director Zack Snyder. Snyder said that in “Batman v. Superman,” Superman will be changing his thoughts on Earth the more he interacts with Earth’s other superheroes, and it seems that his changing ideas about Earth are reflected in his new look. Well, his look isn’t that new, but the overall feel of Superman looks grittier and more…lived in.

The grittier look also reflects the amount of comfort Cavill and Snyder now have with the character. “We’ve both created this guy and we can push him around a little bit,” said Snyder. “The more time I spend with Henry, the more he’s Superman to me.”

We’ve got the first look of Superman right here. Scroll down below the post to see what Superman’s looking like in “Batman v. Superman.”

The film, starring Cavill and Ben Affleck, will be in theaters May 6, 2016. What do you think about this film? Discuss the film in the comments section below. 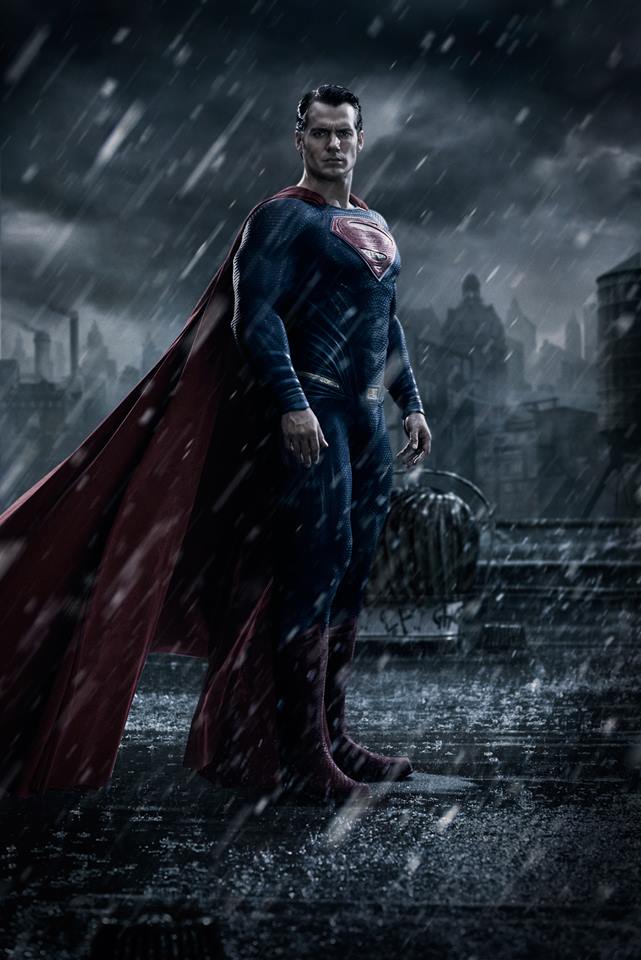