“The Conjuring” was well-received by critics and horror fans alike, and if you were a fan of the creepy film, get ready for even more creepy moments with the prequel, “Annabelle.” The film, starring Annabelle Wallis, Alfre Woodard, Ward Horton, Tony Amendola, Eric Ladin and Brian Howe is promising tons of scares, especially since the premise for the film is one small sentence: “Before ‘The Conjuring,’ there was Annabelle.” That’s all you need to know.

If you want to get a little more of a preview of the film, check out the teaser trailer embedded below. You can also take a look at this awesomely scary first look at the creepy Annabelle doll. These types of dolls are already inherently creepy, so it’s easy to imagine this doll torturing and killing someone in cold blood.

“Annabelle,” directed by John Leonetti, is produced by Peter Safran, Joan Mao and James Wan and written by Gary Dauberman. The Warner Bros. Pictures and New Line Cinema film will be in theaters Oct. 3, at the beginning of the Halloween horror season. You can learn more about “Annabelle” from its official site and Facebook page.

What do you think about “Annabelle”? Discuss the film in the comments section below. 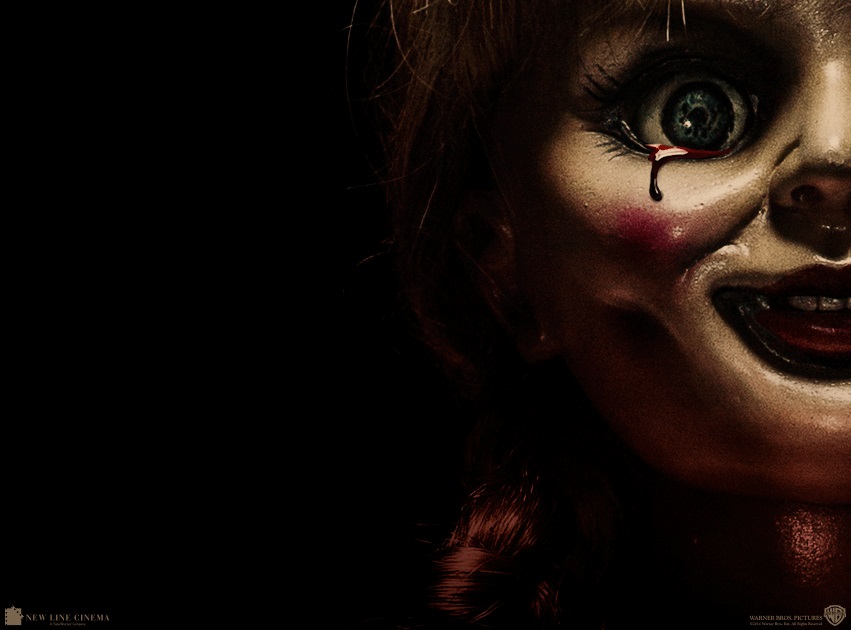