Title: Magic In The Moonlight

Woody Allen enchants again. This time he takes us to the French Riviera in the late twenties, where witticism, magnificent dresses (designed by his longtime collaborator Sonia Grande), alluring revivals of tracks of the period (performed by Woody’s jazz-band companion Conal Fowkes), build up an amusing and profound romantic comedy.

Colin Firth plays the most celebrated magician of his age, British Stanley Crawford, who performs under the disguise of Chinese conjuror Wei Ling Soo. The Englishman has a sky-high opinion of himself and is aversive to spiritualists’ claims: he sees the world through the philosophy of science. Persuaded by his friend, Howard Burkan, Stanley goes on a mission to the Côte d’Azur mansion of the Catledge family to unmask the alluring young clairvoyant Sophie Baker who is staying there with her mother. What follows is a series of events that are magical in every sense of the word and send the characters reeling.

The talented Colin Firth and Emma Stone lead the way, surrounded by exceptional talents such as one of England’s most renowned stage actresses, Eileen Atkins (who has been a staple of both the Royal Shakespeare Company and London’s West End since the 1960s); the Most Excellent Order of the British Empire actor, Simon McBurney; Australian nominated Academy Award for Best Supporting Actress, Jacki Weaver; the American stage and screen diva, Marcia Gay Harden; the US-sit-com star, Hamish Linklater.

Woody, when asked why his characters are so often neurotic and believe that life is meaningless, amusingly says: “I firmly believe that life is meaningless, I think it’s a lot of sound and fury signifying nothing. If you think about it every 100 years there’s a big flush and everybody in the world is gone.” Hence the magic of the cinematic realm intervenes to alleviate our troubled souls, as he clearly explains: “I think it’s the artist’s job to try and find a solution or reason to accept things, given the grimace facts of life. We are born, die, suffer, there’s no purpose. Facing that massive, overwhelming, bleak reality to find a reason to cope with that, I feel, it’s the artist’s job to do that. I never found a good solution but the best that I can offer is distraction. When you enter that dark room – the theatre – and you’re there for an hour and a half, and Fred Astaire is dancing, it’s like drinking a lemonade on a hot day: you refresh yourself before walking out in the heat. That is the only thing I can think of the artist doing. It can’t give you an answer that can satisfy the dreadful reality. So the best you can do, maybe, is entertain people.”

A touch of Nietzsche, some Shakespeare hints, and the debate begins on the skirmish betwixt faith and rational. Gimmickry, used by magicians and mediums, leads the way to a profound philosophical debate, contoured by humour and an exquisite old-fashioned British lexicon. When illusion seems to get the upper hand, logic proves to save from folly. Nonetheless Woody himself confesses how there is some kind of magic that helps escape cruel reality: “I make escapist films but it’s not the audience that escapes, it’s me…I’ve been escaping my whole life. I’m like Blanche DuBois in that way, I prefer magic to reality.” 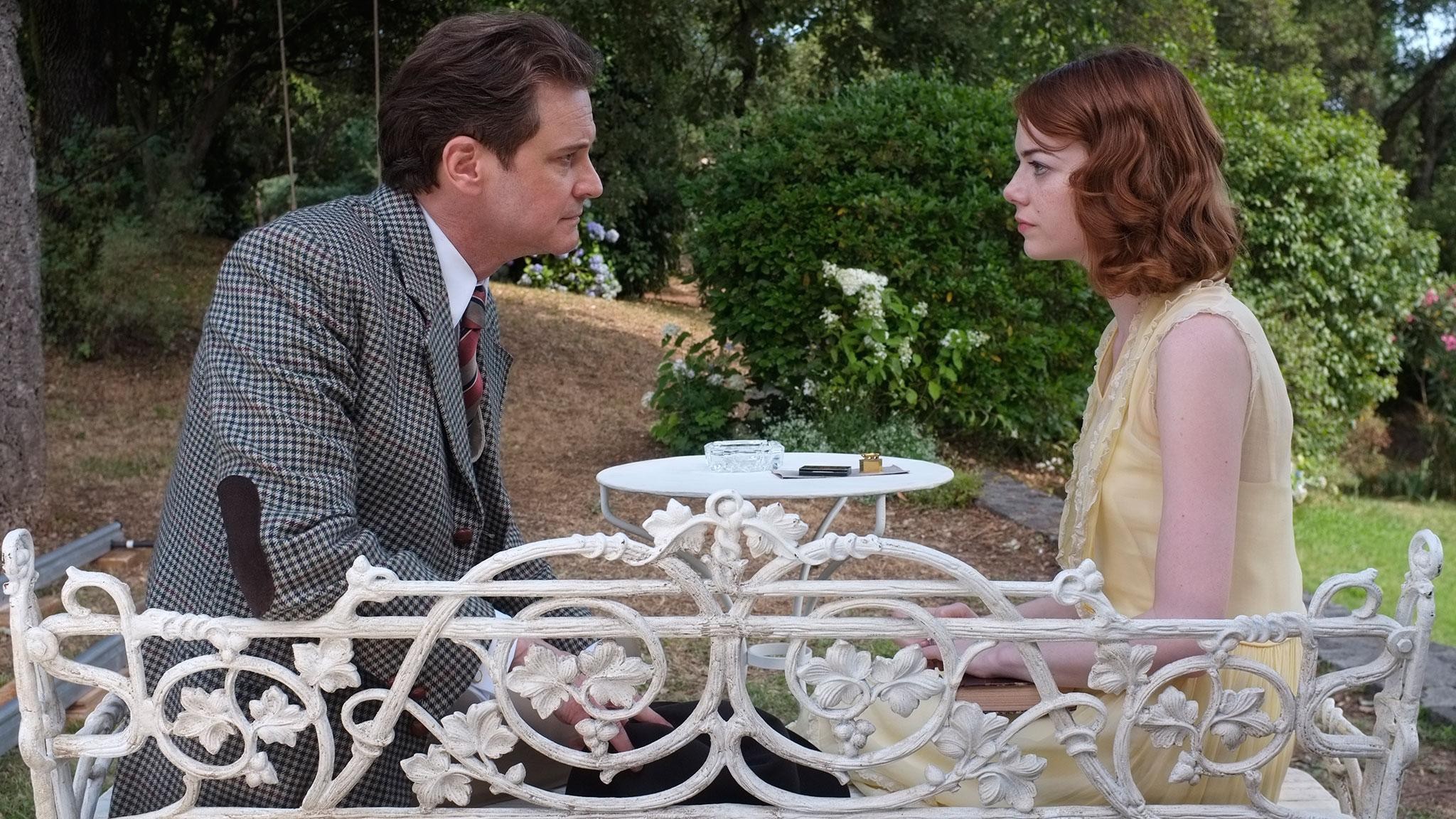