The saga of John Bustillos, better known as Crazyboy13, will continue Aug. 3 when the BattleCam.com favorite comes back so the audience can see him get a tattoo of the founder of FilmOn and BattleCam, Alki David.

If you aren’t familiar with Bustillos and his antics, here’s a bit of an overview. Bustillos has been doing his best to get David’s attention and acceptance. The obsession with David’s approval came to a head when he set himself on fire. After spending a long time in the hospital due to his actions, he said he was done with BattleCam. But even still, during his recovery, he was doing challenges on a side channel. After recovering from his fire incident, he started doing fights on a show hosted by BattleCam broadcaster Messi. During the last show he was on, Bustillos got “hurt” once more, rolling on the floor and clutching at his ribs. But he gets back up, showing he was fine. When his call for attention goes unnoticed, he states that he’s quitting BattleCam.

Seems like the absence from BattleCam wasn’t for long; Bustillos is now back to get a tattoo of David on his body. If you want to see the bonkers event happen for yourself, tune in Aug. 3 at 10 PT on BattleCam.com.

Want to get caught up on Bustillos’ antics? Check it out right here. 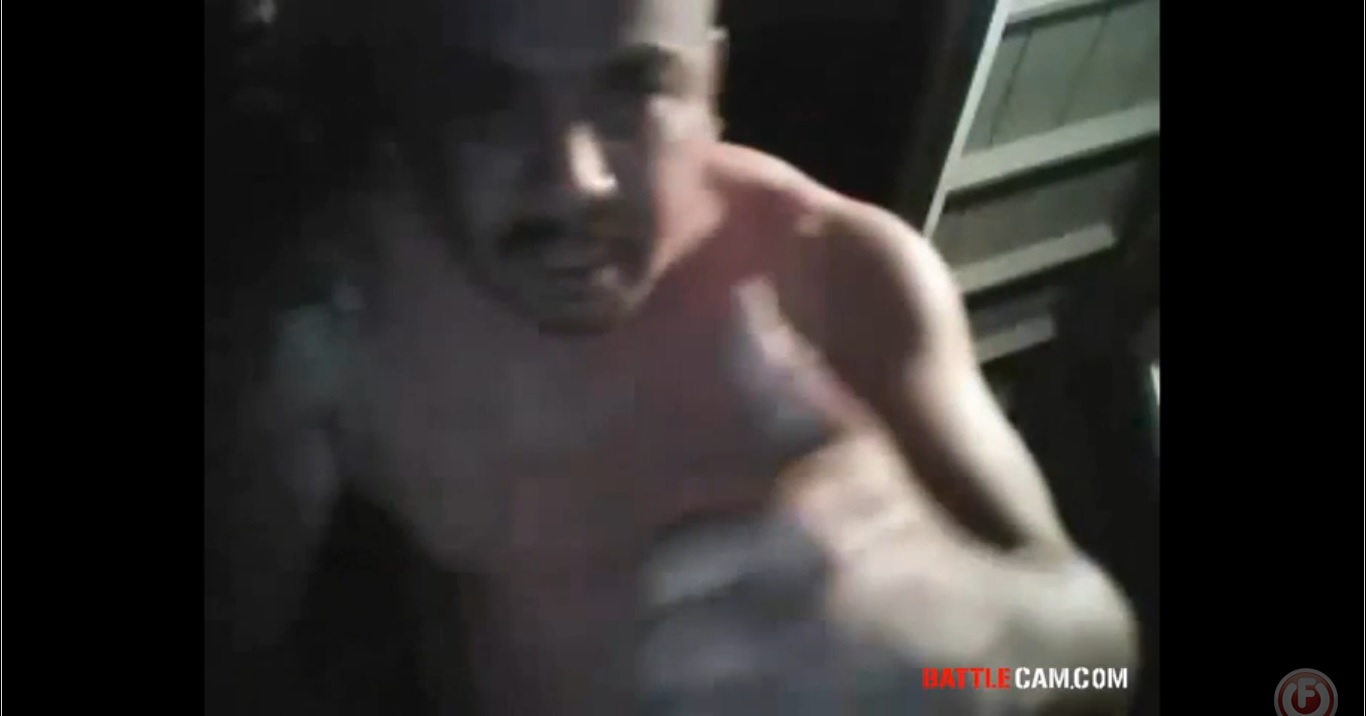