MTV seems to have cornered the market on bringing back old properties and giving them a fresh, 21st century life. The channel already has recreated “Teen Wolf” for today’s post-“Twilight” audience. Now MTV and Dimension TV are looking to bring some slasher horror-comedy to television with a “Scream” television adaptation.

SlashFilm via Deadline has reported that Jamie Travis will direct the pilot and the cast will include young actors and actresses including Amy Forsyth (“Reign”), Willa Fitzgerald (“Royal Pains”) and John Karna (“The Neighbors”). Fitzgerald will play Emma Duval, described as “a classic beauty whose new life in the ‘in crowd’ leaves her estranged from childhood best friend Audrey.” Forsyth will play Audrey Jensen, the artsy daughter of a Lutheran pastor who plans on becoming a filmmaker. Karna will play Noah Foster, a computer genius who has a boatload of pop culture and technology knowledge who is also best friends with Audrey. Two other cast members include Carlson Young (“Key & Peele,” “Kroll Show”), who will play Brooke Maddox, the leader of the crew and Amadeus Serafini as Kieran Wilcox, the new kid in town who has a mysterious side and “a tough exterior that hints at experience beyond his years.”

Wes Craven is one of the executive producers of the show along with Harvey and Bob Weinstein, Marianne Maddalena and Cathy Konrad. Jill Blotevogel (“Harper’s Island,” “Ravenswood”) is executive producer and showrunner and Jay Beattie and Dan Dworkin (“Criminal Minds,” “Revenge,” “The Event”) have written the script.

What do you think about this news? Write about it below! 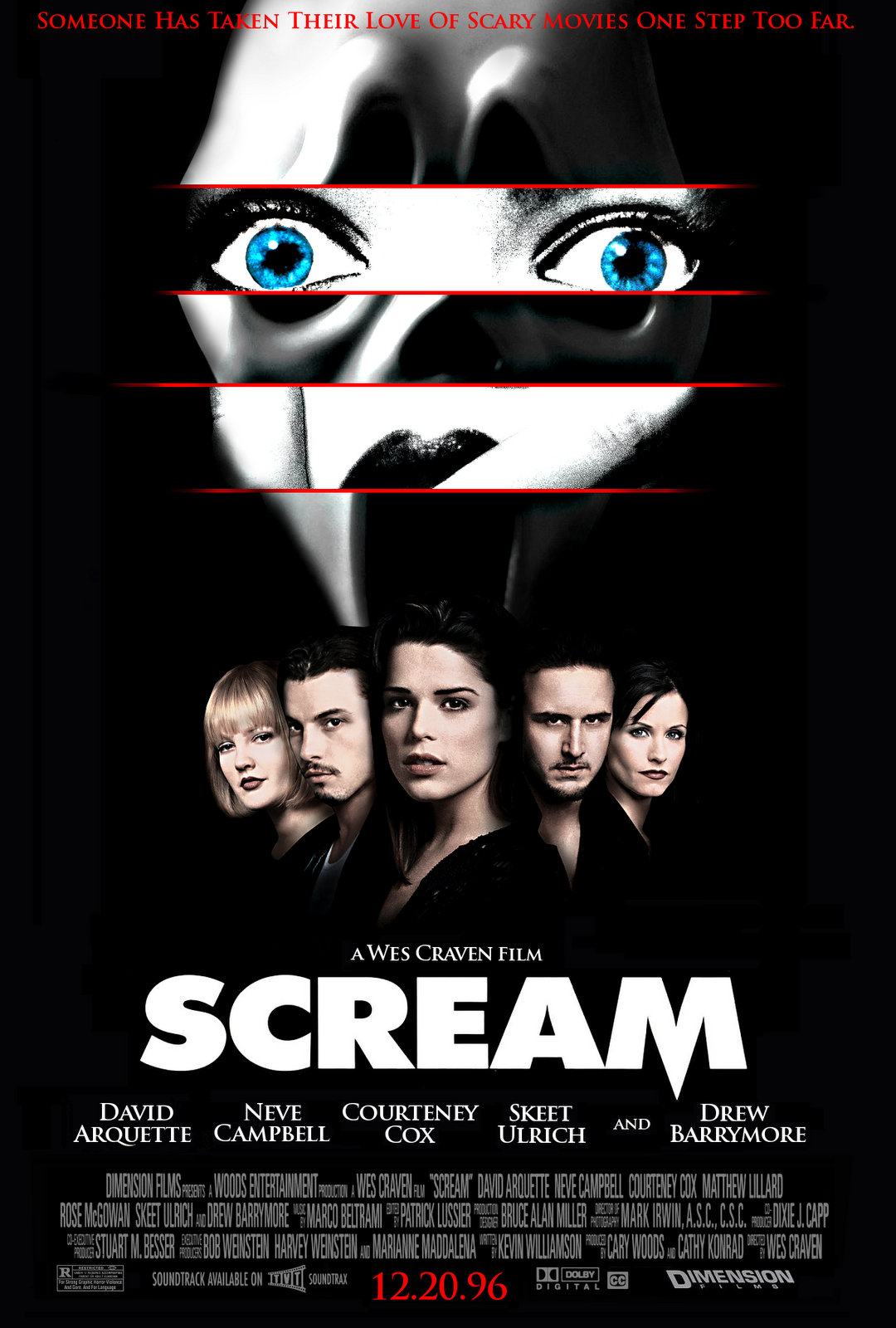