Aaron Paul Has a Need For Speed In Film Clips

In celebration of the newly distributed home release of the action crime film, ‘Need For Speed,’ the drama’s production company, DreamWorks, has unveiled clips from the movie. The videos showcase some of the most intense and electrifying scenes from the film.
+
‘Need For Speed’ is the second directorial effort from Scott Waugh, who previously helmed ‘Act of Valor.’ The 3D film, which is based on the Electronic Arts racing video game franchise, was written by George Gatins.

DreamWorks has released the following synopsis for ‘Need For Speed’:

‘Need For Speed’ follows Tobey, a blue-collar mechanic who races muscle cars on the side in an unsanctioned street-racing circuit. Struggling to keep his family-owned garage afloat, he reluctantly partners with the wealthy and arrogant ex-NASCAR driver Dino Brewster (Dominic Cooper). But just as a major sale to car broker Julia Maddon (Imogen Poots) looks like it will save Tobey’s shop, a disastrous race allows Dino to frame Tobey for a crime he didn’t commit, and sending Tobey to prison while Dino expands his business out West.

Watch the ‘Need For Speed’ clips, in honor of the film’s home release, below.

‘Tobey Marshall Welcome To The Deleon’

‘I Didn’t Come To Insult You’ 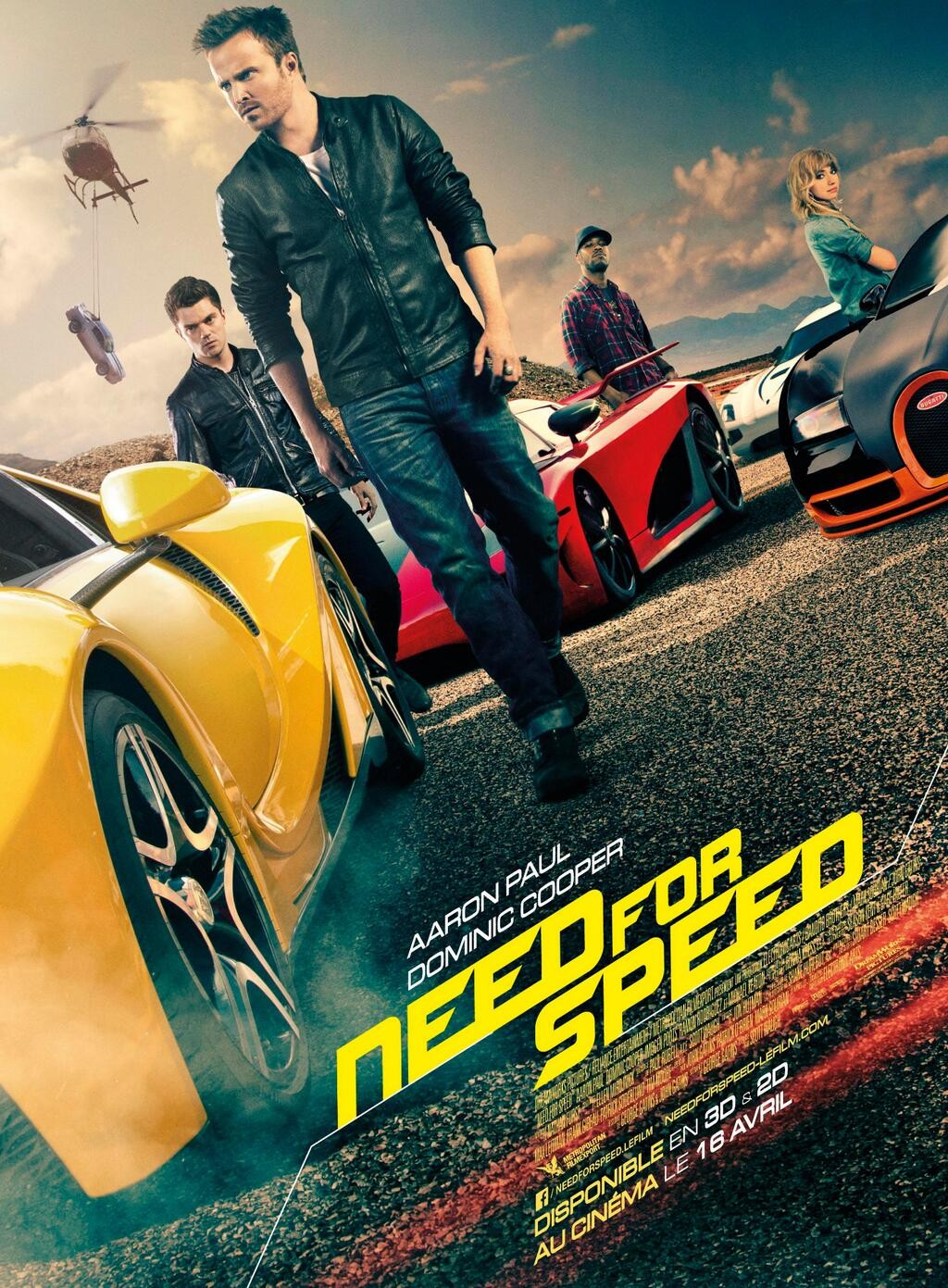