Tornadoes are scaring movie audiences with the theatrical release of Warner Bros.’ latest film, “Into the Storm.” A ton of stills have been released from the film. Some of them have debuted online already, but if you haven’t seen the stills yet, take a look at the full collection below the post.

Told through the eyes and lenses of professional storm chasers, thrill-seeking amateurs, and courageous townspeople, “Into the Storm” throws you directly into the eye of the storm to experience Mother Nature at her most extreme.”

What do you think about “Into the Storm”? Give your opinions in the comments section below! 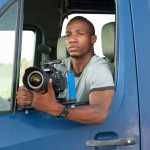 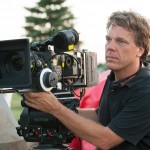 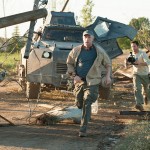 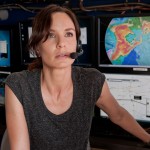 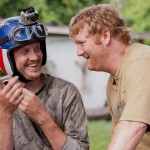 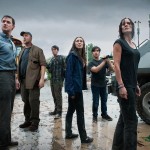 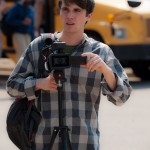 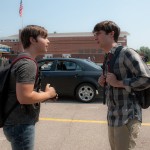 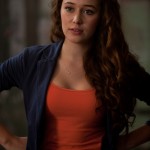 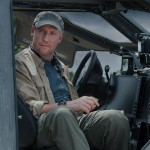 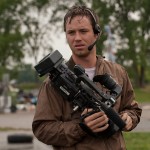 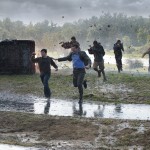 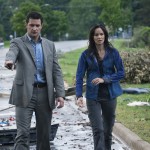 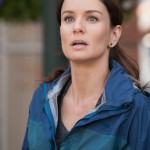 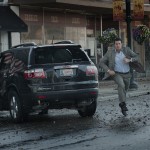 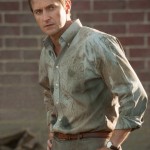 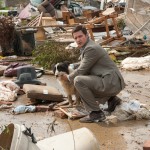 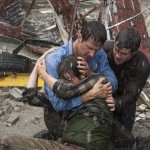 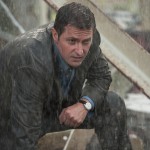 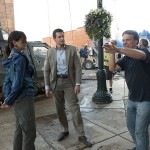 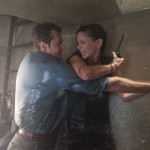 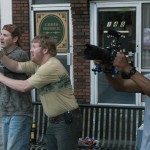 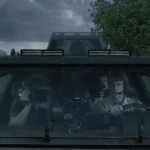 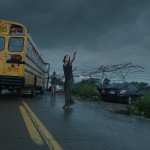 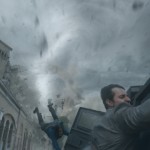 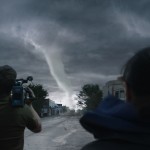 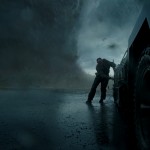 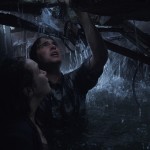 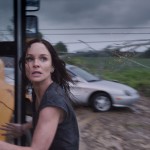 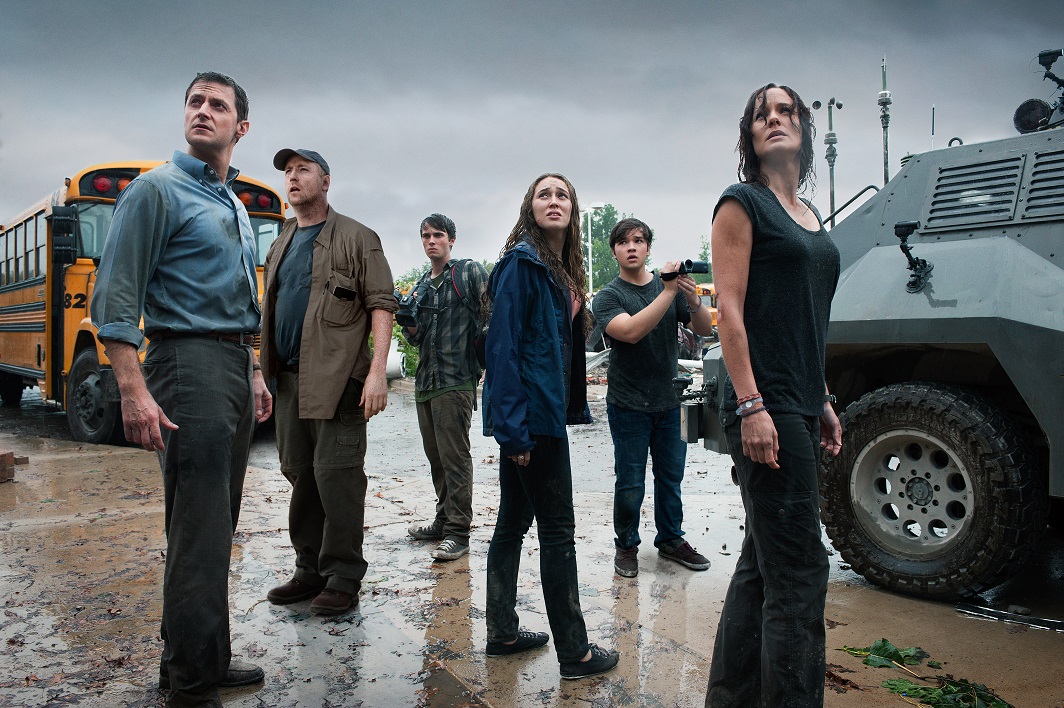