What Did You Think of That Guardians of the Galaxy End Sequence? (SPOILERS)

One of the biggest surprises from “Guardians of the Galaxy” wasn’t just that it was a good, fun, summer blockbuster (indeed, there were some who were worried that a film featuring little-known characters, two of which being a raccoon and a tree, would fare well). The surprise that left people scratching their heads was the appearance of a notable–nay, legendary–character from the Marvel Universe.

If you have not seen the film, then you might not want to read this post, since it will be full of spoilers. Consider this a fair warning.

If you’re still reading this, then you probably want to know more about the end sequence. Okay, so if you’ve seen it, then you already know that Howard the Duck is one of the “items” the Collector has acquired. So what exactly does this end sequence mean, especially since Marvel’s end sequences usually have some to do with upcoming theatrical protests?

The general consensus seems to be that there’s not going to be a “Howard the Duck” film anytime soon. In fact, director James Gunn revealed that the scene with Howard the Duck is just a big joke.

However, who knows–Marvel’s been taking some risks lately. Perhaps if Marvel feels gutsy enough, they will, in fact, create a “Howard the Duck” film. Gunn discusses this with Empire Magazine, saying, “I’ll be honest with you, I was just talking about it with my assistant right now,” he said. “It’s possible Howard could reappear as more of a character in the Marvel Universe. But if people think that’s going to lead to a Howard the Duck movie, that’s probably not going to happen in the next four years. Who knows after that?”

What did you think about the end scene? Would you want to see a movie featuring Howard the Duck? Write your opinions below the post. 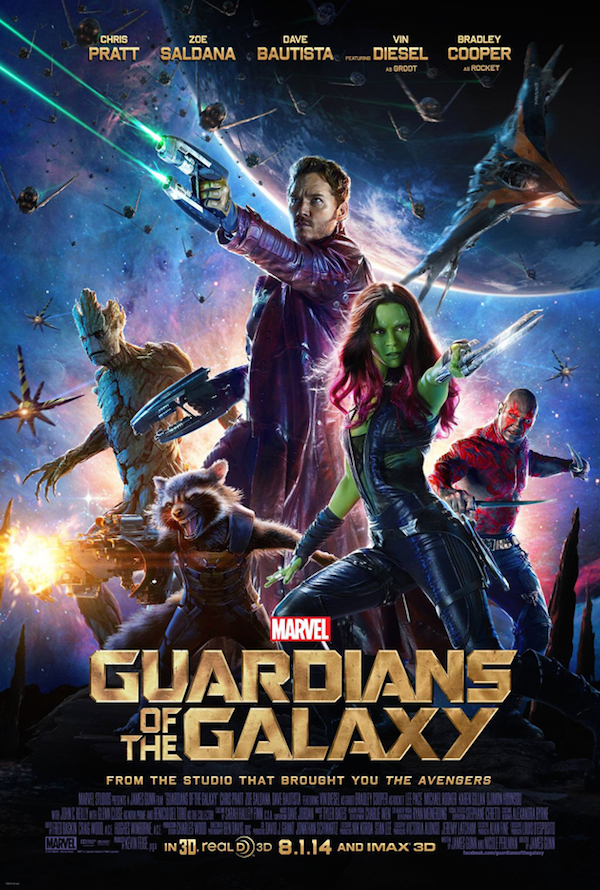