This week, news came through the internet that Benedict Cumberbatch had been cast as Shere Khan, the villain of Serkis’ “Jungle Book” adaptation. We didn’t know who would be starring alongside him, but now we have that information! Warner Bros. stated in a press release the film’s full cast, including some heavy hitters.

Apart from Cumberbatch, the class includes Cate Blanchett as Kaa the snake, Christian Bale as Bagheera the panther, Serkis himself as Baloo the bear, Peter Mullan as wolf pack leader Akela, Tom Hollander as Tabaqui the hyena, Naomie Harris as Mowgli’s wolf mom Nisha, Eddie Marsan as Vihaan, Nisha’s mate and Jack Reynor as Mowgli’s Brother Wolf. The young star Rohan Chand, who you might remember from “Jack and Jill,” “Bad Words” and “The Hundred-Foot Journey,” will play Mowgli.

The film is produced by Steve Kloves, the screenwriter the “Harry Potter” films. Kloves’ daughter Callie is behind the film’s screenplay and Jonathan Cavendish is also on as a producer. The film, of course, is based on stories by Rudyard Kipling.

“The story follows the upbringing of the human child Mowgli, raised by a wolf pack in the jungles of India. As he learns the often harsh rules of the jungle, under the tutelage of a bear named Baloo and a panther named Bagheera, Mowgli becomes accepted by the animals of the jungle as one of their own. All but one: the fearsome tiger Shere Khan. But there may be greater dangers lurking in the jungle, as Mowgli comes face to face with his human origins.” 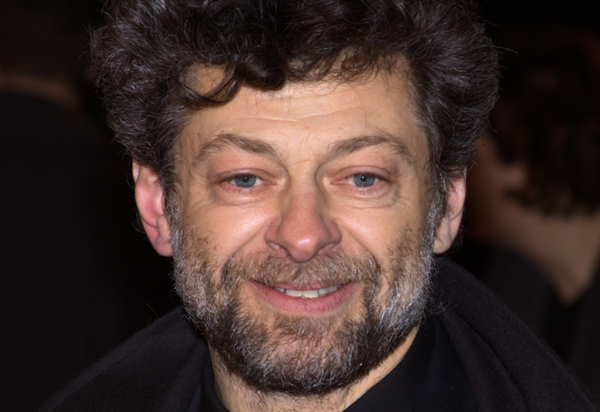 Cancel reply
Interview: Shane Johnson Talks The Possession of Michael King
Tons of Stills from If I Stay Released, Film Now in Theaters
To Top