Damien, An Upcoming Series Based on The Omen, Coming to Lifetime

Lifetime and horror aren’t really synonymous with each other–unless you count the many “abused woman on the run” films the channel used to show. Even still, the network has been known as “television for women,” with their programming gearing towards light romances. However, women love horror too, and since Lifetime has been expanding their portfolio in many different ways, including with unauthorized and/or scandalous biopics, such as “Liz and Dick” and “The Unauthorized Saved by the Bell Story,” the network probably decided it was time to branch out into other areas. Hence their decision to revisit “The Omen.”

Lifetime has ordered six episodes of “Damien,” a sequel-of-sorts to “The Omen.” Before you rail against the idea and declare that Lifetime is ruining a classic, keep in mind that the former showrunner for “The Walking Dead,” Glen Mazzara, is behind this. Mazzara will also write the series as well as executive produce along with Ross Fineman.

The show will revolve around a now-adult Damien who must come to terms with the fact that he’s the Antichrist. From the statement put out by Lifetime Executive Vice President and General Mnager Rob Sharenow, this incarnation of Damien might have more in common with the brooding romantic lead-types than a character bent on destroying the world. Sharenow described Damien 2.0 as “a dark, romantic anti-hero.” Will there be a love interest? Mum’s the word for now. But my guess is that since the show’s airing on Lifetime, there will be a love interest who will make him wrestle with his humanity and his purpose for existence.

“Damien” will come to TV screens sometime in early 2015. What do you think about this idea? Give your opinions in the comments section below! 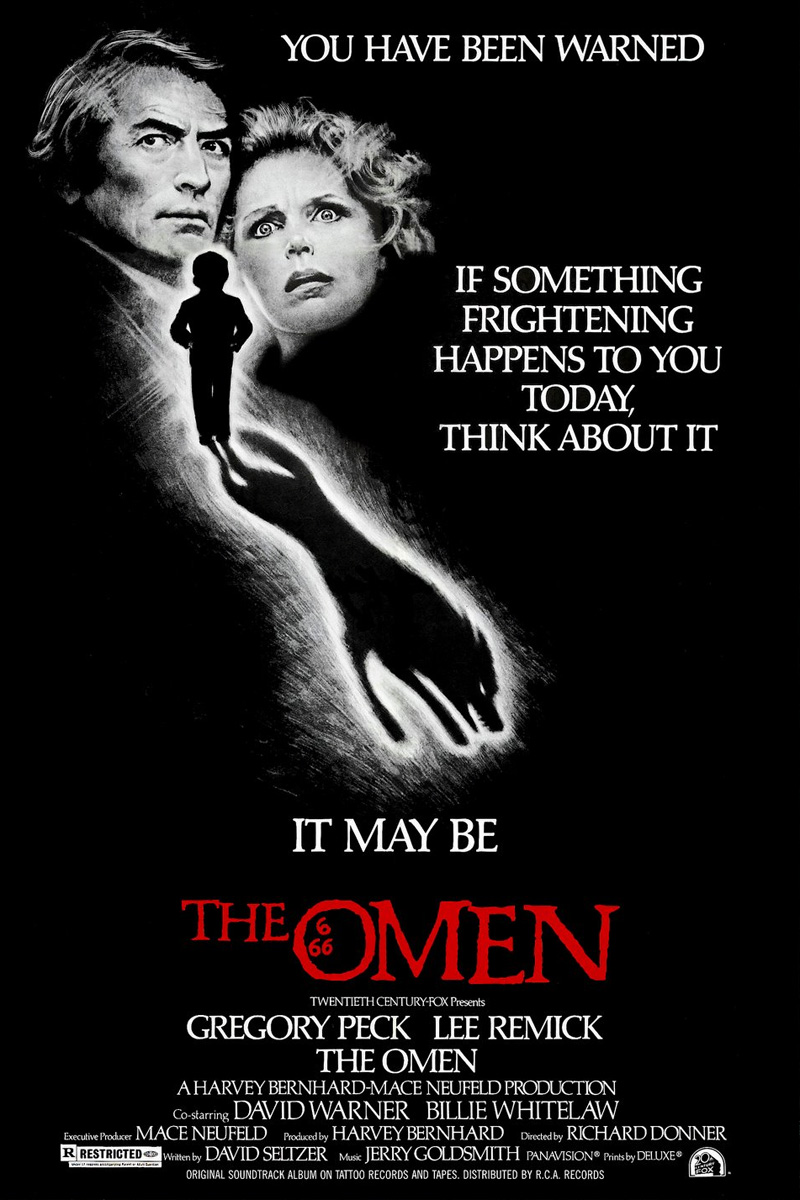