“Humans” was once a part of Xbox’s original programming lineup, but now AMC has taken up the slack after the gaming service’s filming studio closed.

According to The Hollywood Reporter, AMC has announced that it has acquired the domestic rights to the sci-fi drama series, which was produced by both Xbox and the UK’s Channel 4. The series comes from Sam Vincent and Jonathan Brackley and is an English-language adaptation of Sveriges Television and Matador Film’s “Real Humans.”

Originally, “Humans” was on Xbox, so what happened? According to The Hollywood Reporter, two months after Microsoft closed Xbox Entertainment Studios, their original series like “Humans” and the oft-mentioned “Halo” live-action adaptation were in a bit of a murky spot. AMC probably bought the domestic rights to “Humans” as a way to reinvigorate their own original programming lineup. Some of their new programs haven’t taken off the way station staples “Breaking Bad,” “Mad Men” and “The Walking Dead” have. This is a big problem, since “Breaking Bad” has ended and “Mad Men” is getting closer and closer to their series finale. One of AMC’s newest shows, “Halt and Catch Fire,” has a second season coming, but it isn’t a bonafide hit, so the series’ longevity is in serious question. “Low Winter Sun,” which seemed like it would be a gritty drama that would easily bring in the viewership, was cancelled after the first season.

“Humans” could be the show that keeps eyes on AMC in a post-“Mad Men”/”Breaking Bad” world. “Humans” takes place in a parallel timeline in which the new tech to own isn’t an iPhone or a television; it’s an android. According to Xbox:

“‘Humans’ is set in a parallel present where the latest must-have gadget for any busy family is a ‘Synth’ – a highly-developed robotic servant eerily similar to its live counterpart. In the hope of transforming the way they live, one strained suburban family purchases a refurbished synth only to discover that sharing life with a machine has far-reaching and chilling consequences.”

The show is high-concept and seems along the lines of the HBO-lite drama AMC goes for. “Humans” will premiere in 2015. What do you think about this news? Give your opinions in the comments section below! 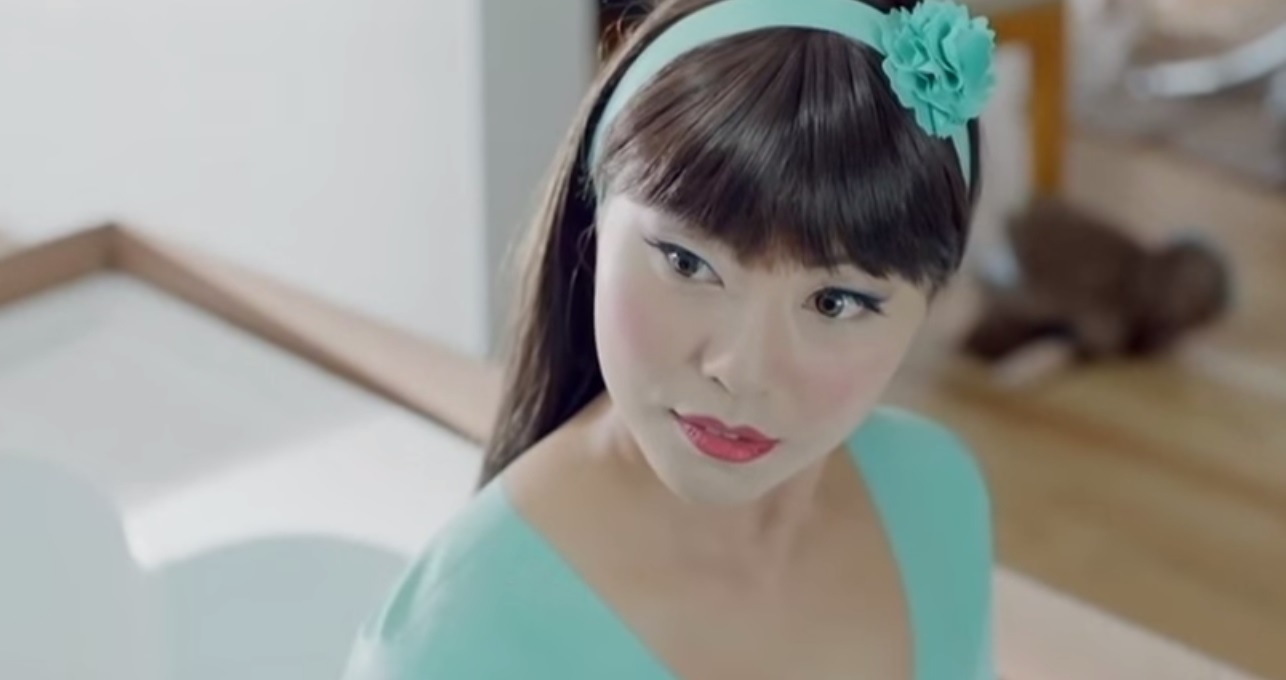