Fly Through Space with the New Interstellar App

We’ve just gotten the new poster for “Interstellar,” but now, you can get deep into the world of “Interstellar” with the new “Interstellar” App! The app is available in the Chrome Store and Google Play.

The app might not tell you anything about the plot of the film, but, like the film’s characters, you too can explore space by creating your own unique solar system with moons, planets, asteroids and tons more. You’ll also be able to pilot the main spaceship in the film, the Endurance, without running out of gas or losing track of Earth time. Just like in the film, you’ll be able to use wormholes and Newtonian physics to jump from solar system to solar system and earn patches for completing mission objectives. The physics and simulated gravitational fields the app uses is based on the same research endorsed by the film’s science advisor Kip Thorne. 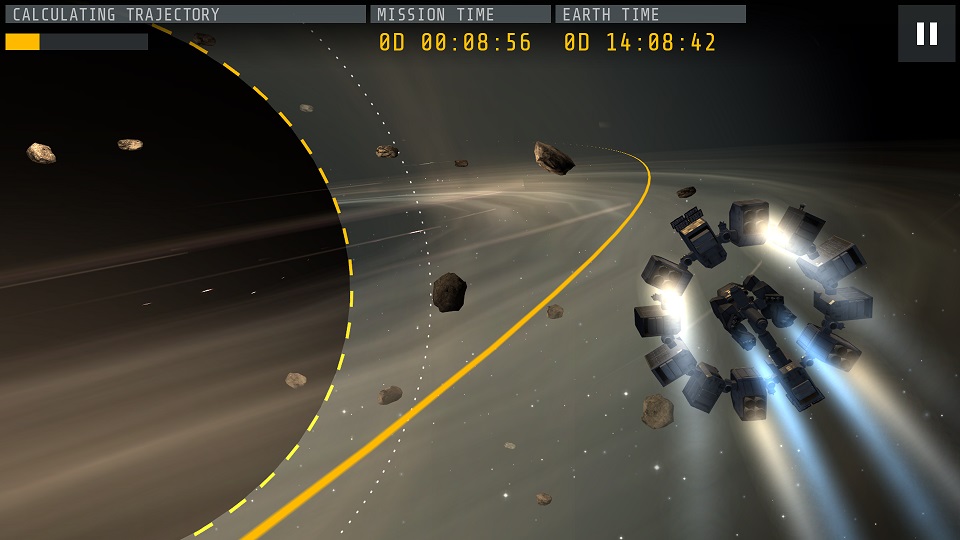