This Is 40’s Leslie Mann is reportedly in talks to join the cast of the National Lampoon’s reboot Vacation. Mann has been tapped to play the adult version of Audrey Griswold, the daughter of Clark and Ellen Griswold, and sister of Rusty. The premise will see Ed Helms as Rusty, all grown-up with his own family to care for. Hoping to make memories and bond with his wife and two sons, Rusty will bring the family on a road trip to none other than Wally World.

Vacation is being helmed by Bones’ John Francis Daly and Jonathan Goldstein for New Line Cinema. The duo are responsible for the comedy Horrible Bosses and Cloudy with a Chance of Meatballs 2. Chevy Chase and Beverly D’Angelo will appear as themselves in the comedy. Christina Applegate is also on board as the wife of Rusty. Thor’s Chris Hemsworth is said to be in negotiations to play the role of Audrey’s husband. Filming on Vacation, as shared by an extremely excited Daly via Twitter, is now underway. The cast and crew are reportedly shooting in Georgia. 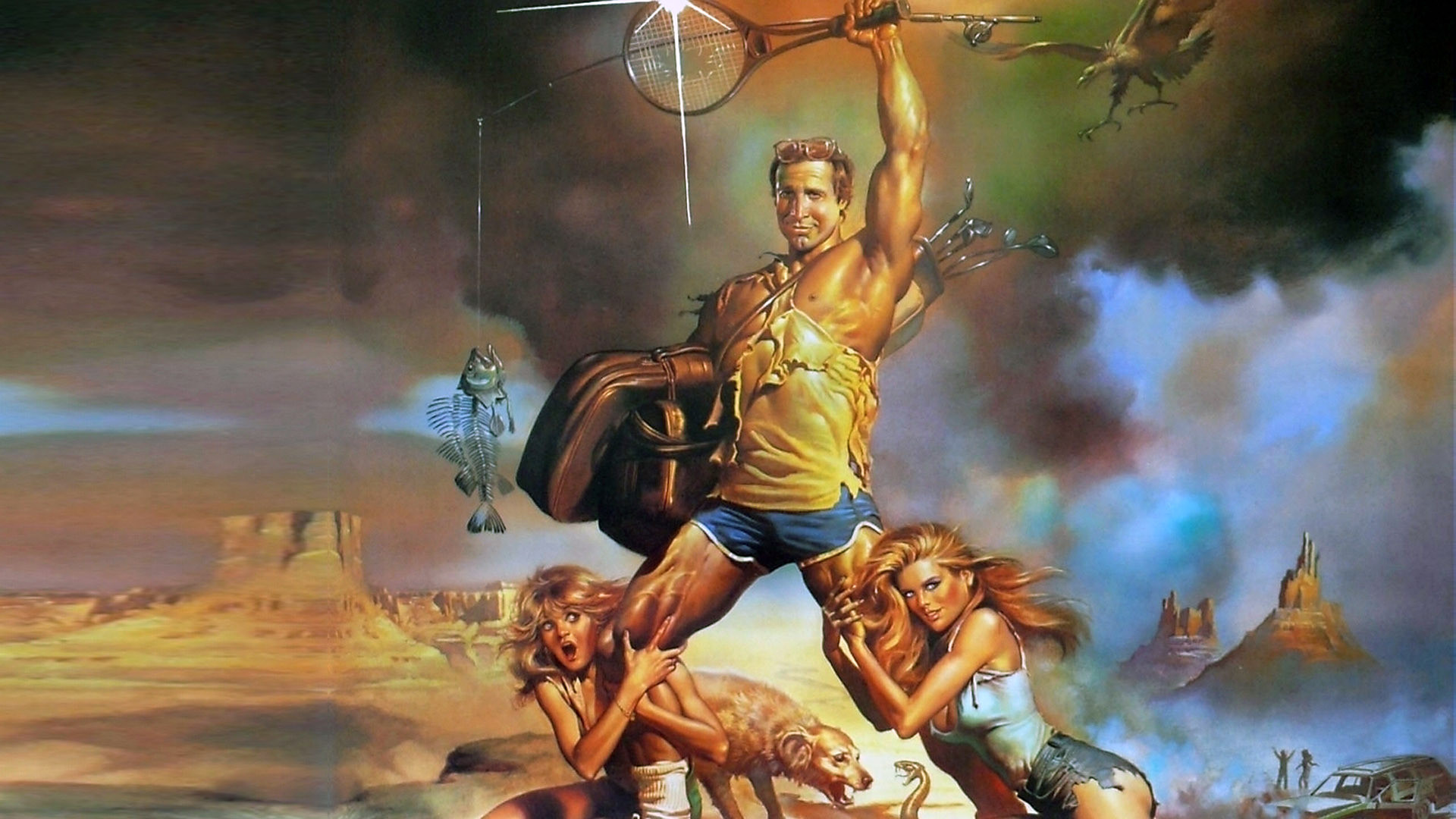