One of the biggest shows of the early ’90s–as well as one of the most legendary shows ever–is coming back to your television screens in 2016. “Twin Peaks” is making its resurgence on Showtime.

According to The Hollywood Reporter, Showtime is bringing the David Lynch and Mark Frost classic back as a nine-episode limited series. Before fans get in a tizzy about who will write the limited series, not fret; Lynch and Frost will write every episode and Lynch will direct. Production is set to begin next year.

David Nevins, the president of Showtime Networks, gave a very “Twin Peaks”-ian statement about the revival series. “To quote Agent Cooper, ‘I have no idea where this will lead us, but I have a definite feeling it will be a place both wonderful and strange.” Frost and Lynch also discussed the series in a very magical way. “The mysterious and special world of ‘Twin Peaks’ is pulling us back,” they said in a joint statement. “We’re very excited. May the forest be with you.”

There’s no news as to if any of the original cast will return, but if you’re itching to see what a “Twin Peaks” reunion might look like, take a look at the special “Dual Spires” episode of “Psych.”

Below is the official video Showtime’s released concerning the “Twin Peaks” announcement. What do you think about this news? Give your opinions in the comments section below! 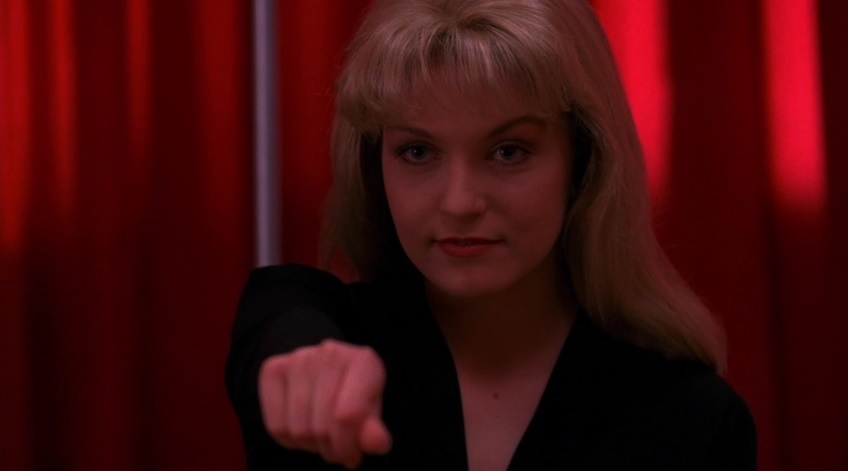