Stephen Collins was best known for his role as the pastor dad on “7th Heaven,” but now, unfortunately, his squeaky-clean appearance has been tarnished by the revelation of his confessions to child molestation. Because of this, Collins has been losing acting jobs left and right, one of which being a role in “Ted 2.” Now the actor has been dropped from one of the roles that probably would have been extremely beneficial–a role on ABC’s hit show “Scandal.”

The Hollywood Reporter has confirmed that Collins has been fired from his job at “Scandal,” who first appeared on the show in 2012 as news anchor Reed Wallace. Deadline provides an update on the situation, stating that ABC has cut all of Collins’ scenes from the show.

Collins admitted to molesting underage girls during a therapy session in 2012; the tape has made the rounds due to TMZ, but his estranged wife, Faye Grant has released a statement exclusive to E! News that she had nothing to do with the release of the tape. “I woke up today to learn that an extremely private recording I handed over to the authorities in 2012 per their request in connection with a criminal investigation was recently disseminated to the press,” she stated. “I had no involvement whatsoever with the release of the tape to the media.”

Since the release of the audio, Collins has also resigned from his post on the SAG-AFTRA board. Also, according to The Hollywood Reporter, reruns of “7th Heaven” have also been pulled from family-friendly UPtv. “As a top family-friendly network, we are deeply concerned for the families that are potentially affected by these disturbing allegations surrounding actor Stephen Collins,” UPtv CEO Charley Humbard said in a statement. “‘7th Heaven’ has been a beloved family show and a fan-favorite on our network. We have made the decision to remove the series from our schedule…We will continue to montor the situation and listen carefully to our viewers.” 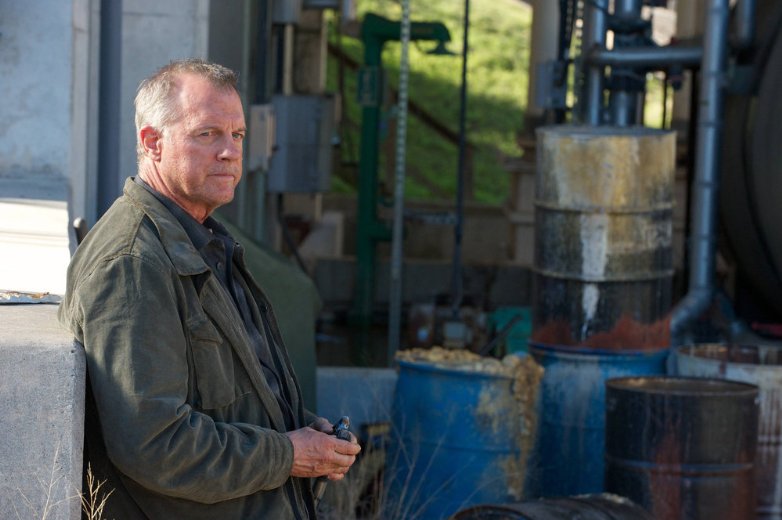