Exclusive: Delusions of Guinevere Gets A New Poster

Former child star, Guinevere James, is 29, overweight and washed up. She spends night after lonely night on social media sites like Facebook, in a vain attempt to make her life bigger than it seems. She also spends time “FaceStalking” her former co-star, Cadence Stone, who has blossomed into a modelesque A-lister at the top of the game.

When Guinevere receives an invitation to a 20th-anniversary special for her signature Gelee commercials, she heads to the event ready for her big comeback only to have her hopes dashed when no one shows up. Guinevere doesn’t stick around to the end of the event but when she gets home she learns that Suzy Hazelwood, another former co-star turned drug addict has died from an overdose, prompting Guinevere to question ‘What if I don’t get to do what I set out to do.”

With that, Guinevere chooses to take any means necessary to get back on top. Finally, after uploading a series of Youtube videos in an attempt to gain new fans, Guinevere becomes a social media darling when one of her videos goes viral and starts an Internet sensation nicknamed by Bloggers: Breakfast at Guinevere’s.

However, when her new celebrity reaches a new ceiling she begins to push the limits of her desire for fame, consequently destroying her familial relationships and friendships in her quest to regain the success she thinks she deserves.

“Delusions of Guinevere” opens theatrically in Los Angeles on November 14th at the Arena Cinemas. Distributed by Indie Rights. 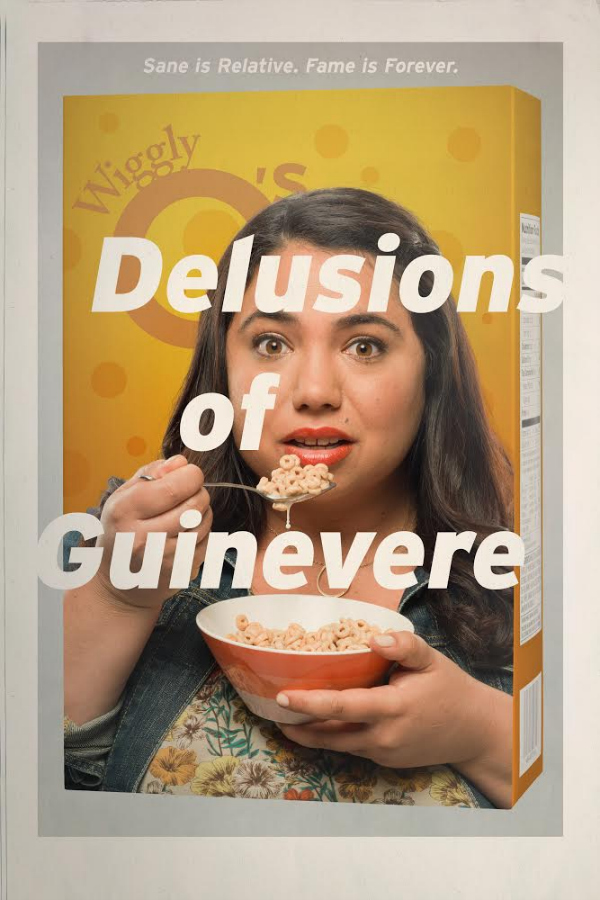