Paul Feig On Board For Ghostbusters 3

Long-suffering fans have waiting years upon years for the third “Ghostbusters” movie. There’s been discussion if Bill Murray was ever going to star in it, if female cast members were going to take the places of the original male cast members and if the film needs to be made at all. Finally, though, we have an official announcement; “Ghostbusters 3” is now under the direction of Paul Feig.

The Hollywood Reporter has written that Feig, best known for female-led comedies “Bridesmaids” and “The Heat,” will direct the new “Ghostbusters” film. Joining him is “The Heat” screenwriter Kate Dippold. And indeed, the film will be female-led, as Feig confirmed on Twitter. “[Y]es, it will star hilarious women,” he wrote.

The team of Feig and Dippold are already painting a certain picture for those of us who love following films. With the two of them on board, one might expect to see certain female actors join the cast. Two actors that cold be in the running include Melissa McCarthy, who starred in “Bridesmaids” and “The Heat,” and/or Sandra Bullock, who starred alongside McCarthy in “The Heat.”

Also, if you’re expecting the film to just be a female version of the original story, think again. This film is supposed to launch a brand new series that won’t be connected to the previous ones in any way, according to The Hollywood Reporter.

What do you think about this news? Who do you want to see cast in this new “Ghostbusters”? Give your opinions in the comments section below! 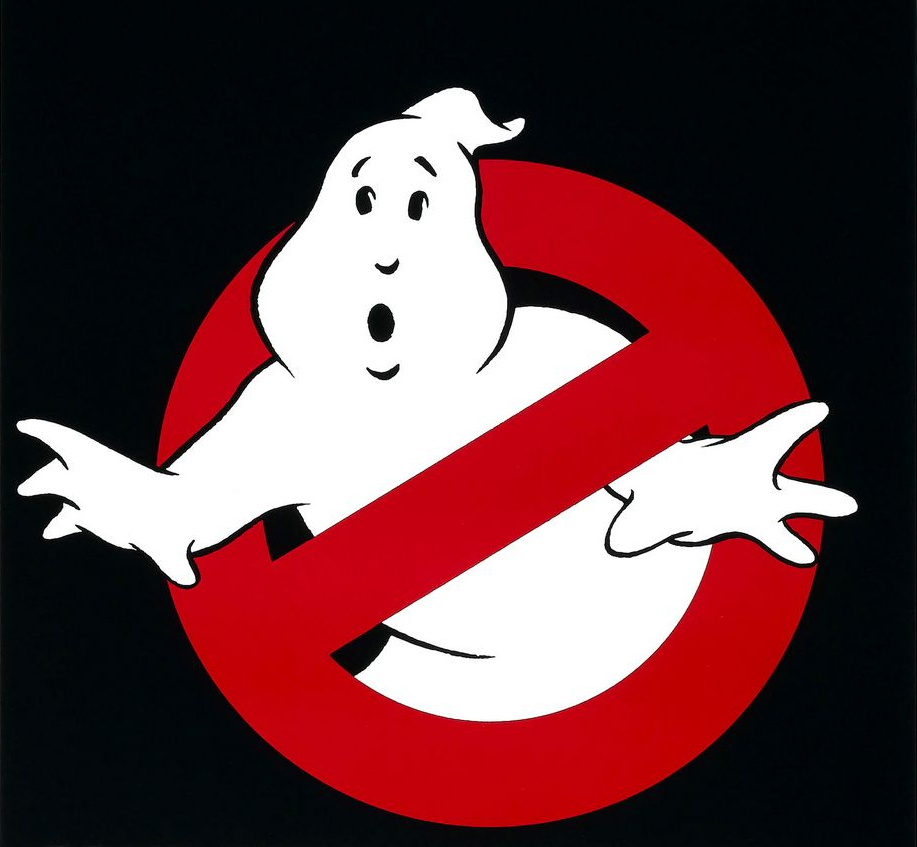