“The Mortal Instruments: City of Bones” was a mediocre success, but has a much more loyal fanbase with its fans, who have read the books the movie is based on. Since it would appear that “The Mortal Instruments” will not continue as a movie series, guess where you will see the series next? On television.

It’s been revealed that Constantin Film, the production company that has the rights to the book series and produced “The Mortal Instruments: City of Bones,” will bring the series to television audiences. The series is called, according to The Hollywood Reporter, a “high-end drama series.” Those involved in the series include writer-producer Ed Decter (“The Client List” and “Helix” among his credits), who has been hired by Constantin Film to act as the showrunner.

Constantin film and television exec Martin Moskowicz said to The Hollywood Reporter that it makes sense to turn the book series into a television show. “There was so much from the book that we had to leave out of the ‘Mortal Instruments’ film,” he said. He claims that in the series, they’ll be able to get into even more depth with the world and the characters.

What do you think about this idea? Give your opinions in the comments section below. 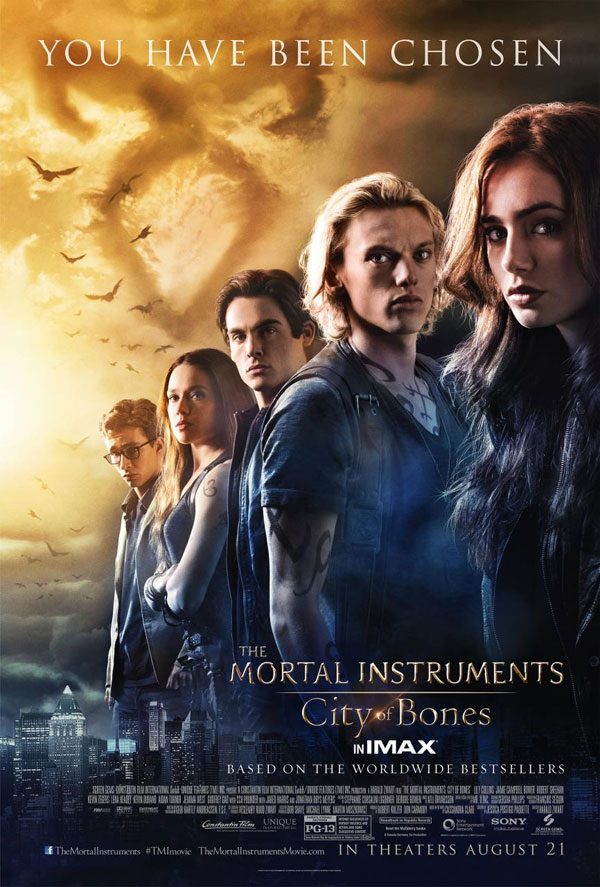