Olivia Holt to Star in Same Kind of Different As Me

Disney Channel star Olivia Holt will jump from the small screen to the big screen in Paramount Pictures’ latest project, “Same Kind of Different as Me.” Holt will star alongside Greg Kinnear and Renee Zellweger as Regan, the daughter of Ron Hall (Kinnear) and Debbie Hall (Zellweger).

Holt is best known for her role as Lindy in Disney Channel’s original series, “I Didn’t Do It,” which is going into its second season. She’s also making waves on Disney XD as Kim in the Disney XD martial arts show, “Kickin’ It.” She’s also signed a recording deal with Hollywood Records and sang the theme song for DisneyNature’s film “Bears,” “Carry On.”

“Same Kind of Different as Me” is directed by Michael Carney and also adapted the screenplay with Alexander Foard and Ron Hall. The screenplay is adapted from “Same Kind of Different as Me: A Modern-Day Slave, an International Art Dealer and the Unlikely Woman who Bound Them Together” the best-selling nonfiction book by Hall and Denver Moore with Lynn Vincent, who wrote (with Todd Burpo) “Heaven Is for Real.” Jackson, MS. is the shooting location for the film.

“’SAME KIND OF DIFFERENT AS ME is the story of an international art dealer Ron Hall (Kinnear) who must befriend a dangerous homeless man (Djimon Hounsou) in order to save his struggling marriage to his wife (Zellweger), a woman whose dreams will lead all three of them on the most remarkable journey of their lives. Jon Voight plays Hall’s father, with whom he reconciles thanks to the revelations of his new life.” 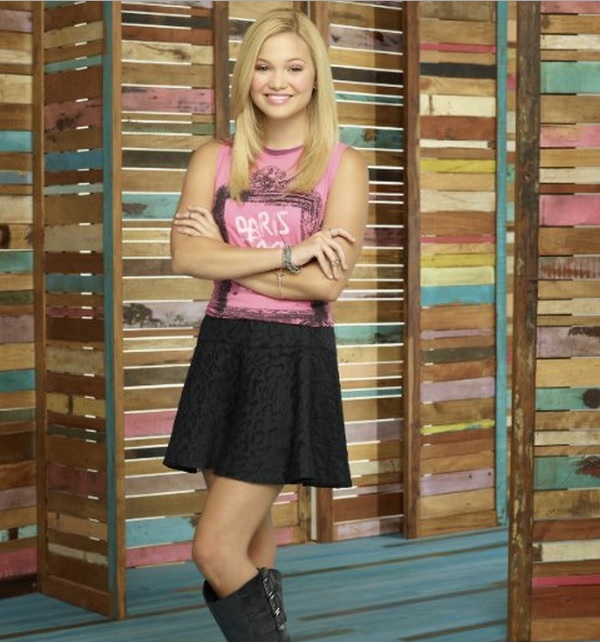