Anna Kendrick could be joining Ben Affleck in the Gavin O’Connor directed thriller ‘The Accountant’. As reported by Variety, Kendrick is in early negotiations alongside J.K. Simmons to star in the film set to chronicle Affleck in the role of a “mild-mannered” accountant by day, who turns into a lethal assassin by night.

Given Affleck’s blockbuster streak (The Town, Argo, Gone Girl) this shouldn’t be a ‘Daredevil’ repeat in the making. It is unclear what role Kendrick would take on if she joins the cast. The Warner Bros. picture is expected to start filming this January from the original script written by Bill Dubuque.

Kendrick recently wrapped her role for ‘Into the Woods’ in the role of Cinderella, Mr. Right and Get a Job. Meanwhile, Affleck will finish up on his controversial role in ‘Batman v Superman: Dawn of Justice’. He is also scheduled to direct ‘Live by Night’ in July 2015. 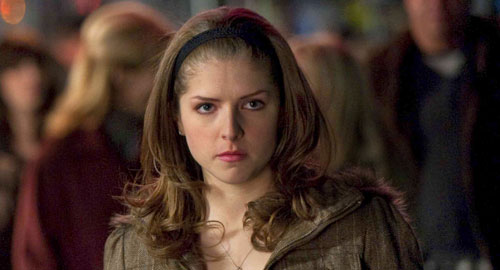