New Trailer for Pan Reveals Revisionist Take on a Classic

Have you been waiting on the trailer for “Pan,” particularly after hearing that it was going to be a new take on a classic story of Peter Pan? The trailer for the film is finally released and now everyone can see just what they can anticipate from this revisionist look at the tale by J.M. Barrie.

“Pan” is directed by Joe Wright and stars newcomer Levi Miller as Peter Pan, “an orphan who is spirited away to the magical Neverland,” as the official description states. “There, he finds both fun and dangers, and ultimately discovers his destiny–to become the hero who will be forever known as Peter Pan.”

Starring with Miller is a whole host of actors and actresses playing unexpected parts. Here’s the official rundown:

“Pan” will come to theaters July 17, 2015 in 3D and 2D in select theaters and IMAX. Will you see this film? Give your opinions in the comments section below. 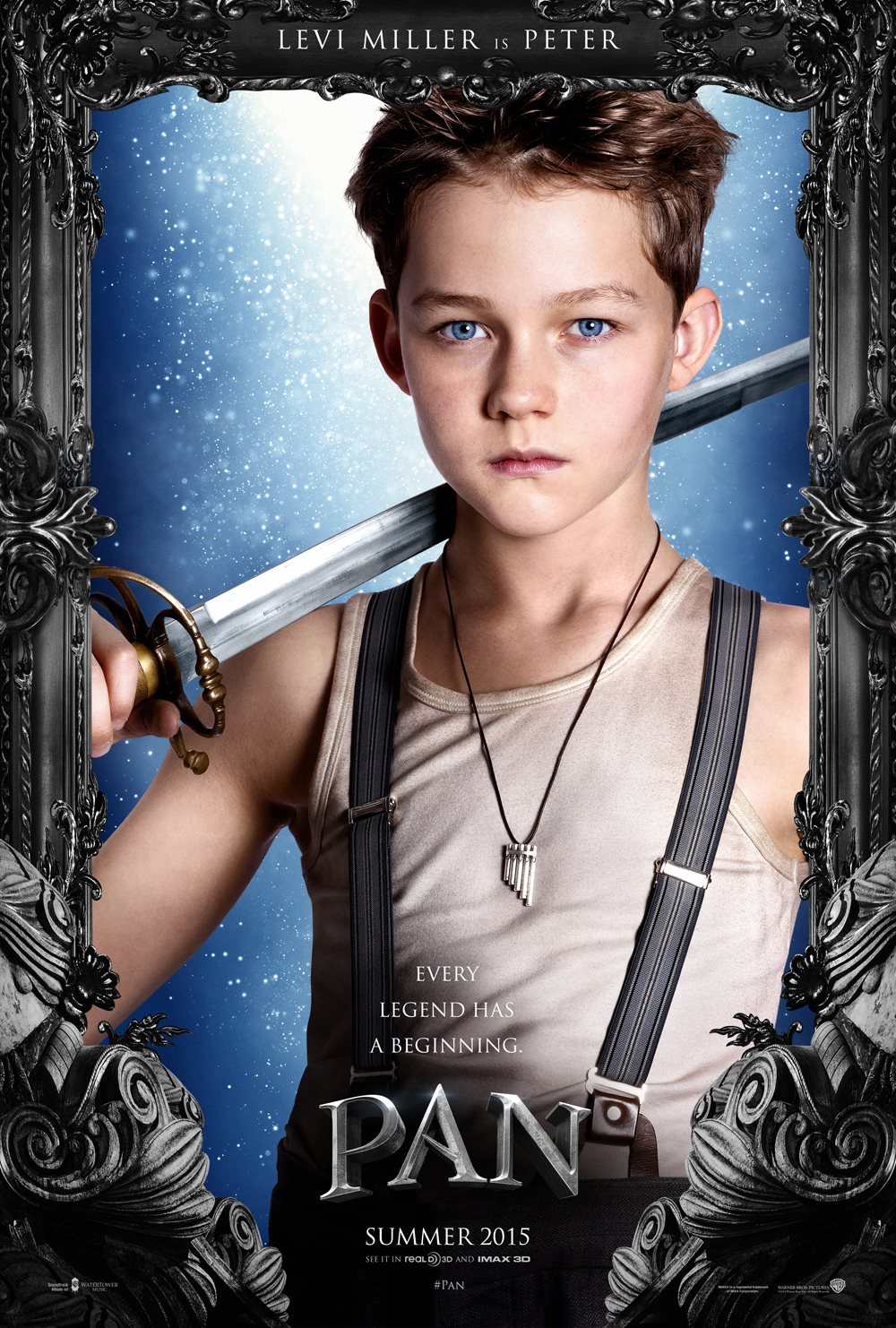