DC has taken everybody by surprise with their announcement of who has been cast in their movie adaptation of “Suicide Squad.” The film, based on the comic book of the same name, features supervillains acting as an unseen arm of the US government, taking on next-to-impossible tasks for shorter prison sentences.

So, who’s been cast? It’s an eclectic cast to be sure–I think someone would think there are shades of “Guardians of the Galaxy” when it comes to the group of actors that will work together. The biggest news from the announcement is that the Joker–who is not a member of the Suicide Squad–will be played by Jared Leto. Also exciting is Will Smith playing Deadshot. Margot Robbie will play Harley Quinn, Tom Hardy is Rick Flagg, Jai Courtney is Boomerang and Cara Delevingne is the Enchantress.

Greg Silverman, President, Creative Development and Worldwide Production, Warner Bros. Pictures, released a statement about the cast announcement. “The Warner Bros. roots are deep on this one. David Ayer returns to the studio where he wrote ‘Training Day’ and brings his incredible ability to craft multidimensional villains to this iconic DC property with a cast of longtime Warner collaborators Will Smith and Tom Hardy, and other new and returning favorites: Margot, Jared, Jai and Cara,” he said. “We look forward to seeing this terrific ensemble, under Ayer’s amazing guidance, give new meaning to what it means to be a villain and what it means to be a hero.” 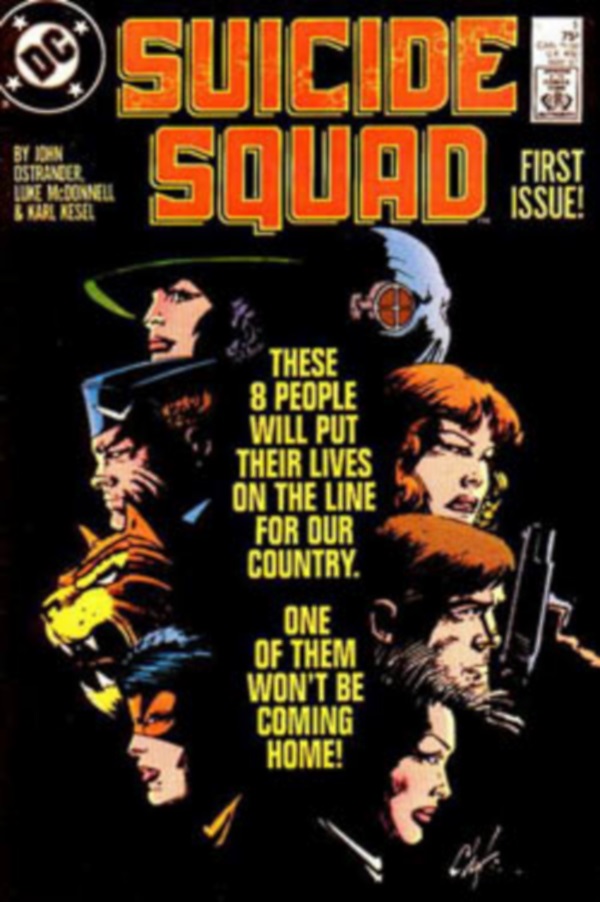