The BBC Music Awards are coming this December and you’ll be able to view the program for free on FilmOn! FilmOn has several UK television channels available, including BBC One, BBC Two, Channel 4 and Channel 5.

“Celebrating an amazing year in music across the BBC, awards to be presented on the night include British Artist of the Year, International Artist of the Year and Song of the Year. The evening includes some unique collaborations and the BBC Concert Orchestra, who will be accompanying some of the performers.”

The event will also be broadcast live on Radio 1 and Radio 2.

FilmOn has tons more live TV channels including channels from across the country and around the world. Apart from web TV, FilmOn also has streaming movies, exclusive content and original programming. FilmOn is available for free viewing in SD or, for a low monthly subscription, in HD with added DVR recording space.

To get a feel for what FilmOn offers, one of the service’s channels, FilmOn TV Live, is embedded below the post. What doy ou think about FilmOn? Give your opinions in the comments section below. 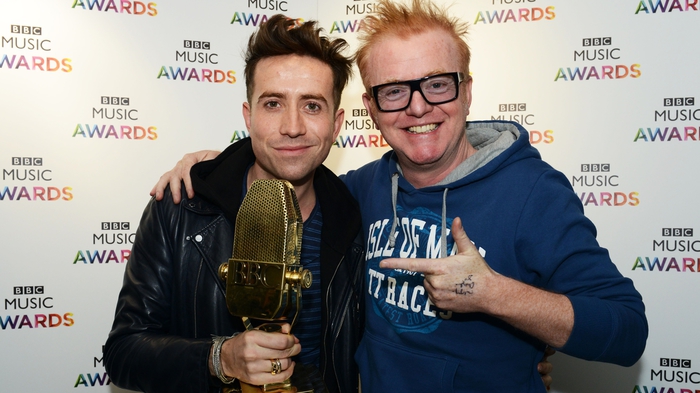