Sounds of the 70s: Punk: Anarchy on BBC Four via FilmOn

BBC Four is delving into the UK’s musical past with “Sounds of the 70s: Punk: Anarchy,” airing on BBC Four. You can search for this program for free on FilmOn.

The program takes a look at the punk musical movement that had parents in fear and the younger generation inspired. Here’s more about the program:

“The late 1970s had parents from all over the UK fearing one particular four-letter word: punk. With anarchy spreading across the nation, the BBC managed to capture and sometimes contain some of the chaotic energy of these iconic moments in its studios. This episode provides another chance to jump up and down on the couch and pogo to performances from the Stranglers, the Damned, Sex Pistols, the Jam, the Undertones, the Rezillos, Buzzcocks, the Clash, X-Ray Spex and Joy Division.”

There are more UK television channels you can search for on FilmOn, including BBC One, BBC Two, Channel 4, Channel 5, ITV and more. You can also watch other live TV channels from around the world and those close to home on FilmOn for free in SD or, for a low monthly subscription, in HD with added DVR recording space. An example of one of the channels, FilmOn TV Live, is below the post. (This channel can also be viewed by clicking here.) Web TV isn’t the only thing you can view on FilmOn; viewers will be able to watch streaming movies, exclusive content, original programming and more.

What do you think about FilmOn’s selection of channels? Give your opinions in the comments section below. 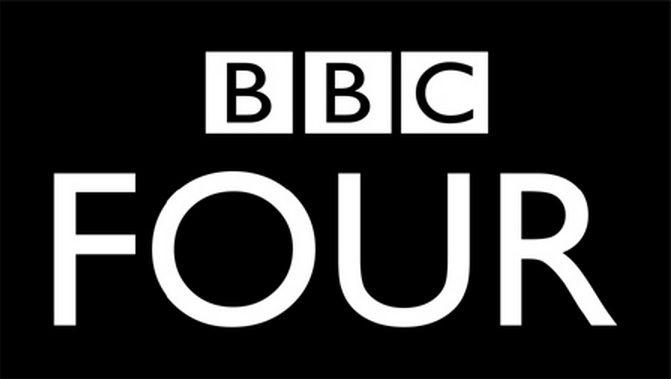