St. Patrick’s Day is usually a celebration of Irish culture, but in 2015, St. Patrick’s Day is going to be a little creepier next year with upcoming horror film, “Muck.” The film, which is Steve Wolsh’s directorial debut, stars Kane Hodder (“Hatchet,” Jason Voorhees in four of the “Friday the 13th” films), Lachlan Buchanan (“Pretty Little Liars”), 2012 Playboy Playmate of the Year Jaclyn Swedberg, Puja Mohindra (“Foreign”), Bryce Draper (“Bound”) and YouTube Sensation Lauren Francesca (iwantmylauren). Apart from it being Wolsh’s directorial debut, “Muck” is also written and produced by Wolsh.

The film is described as a “bloody love letter filled with just the sort of jolts horror fans have been waiting to hear – and see!” It’s shot in 4K Ultra HD resolution so fans can see every traditional special effect in tremendous clarity. The film will be available on Blu-ray for $26.99 and on DVD for $22.98 March 17; pre-book is available Feb. 11. There will also be limited engagement in theaters starting March 13.

Here’s what you can expect from the film.

“After narrowly escaping an ancient burial ground, long forgotten and buried underneath the marshes of Cape Cod, a group of friends emerge from the thick, marshy darkness, tattered and bloody, lucky to be alive. They have already lost two of their friends in the marsh, presumably dead. They stumble upon an empty Cape Cod vacation house alongside the foggy marsh and break in to take shelter. Whatever was in the marsh is still after them and soon after one of them goes for help, the rest of the group learns that the evil in the marsh is not the only thing that wants them dead. Something worse, something more savage, was lying in wait just outside the marsh, in the house. What happens next is unspeakable horror that cannot be unseen. These unlucky travelers spend their St. Patrick’s Day trapped between two evils forcing them to fight, die, or go back the way they came.” 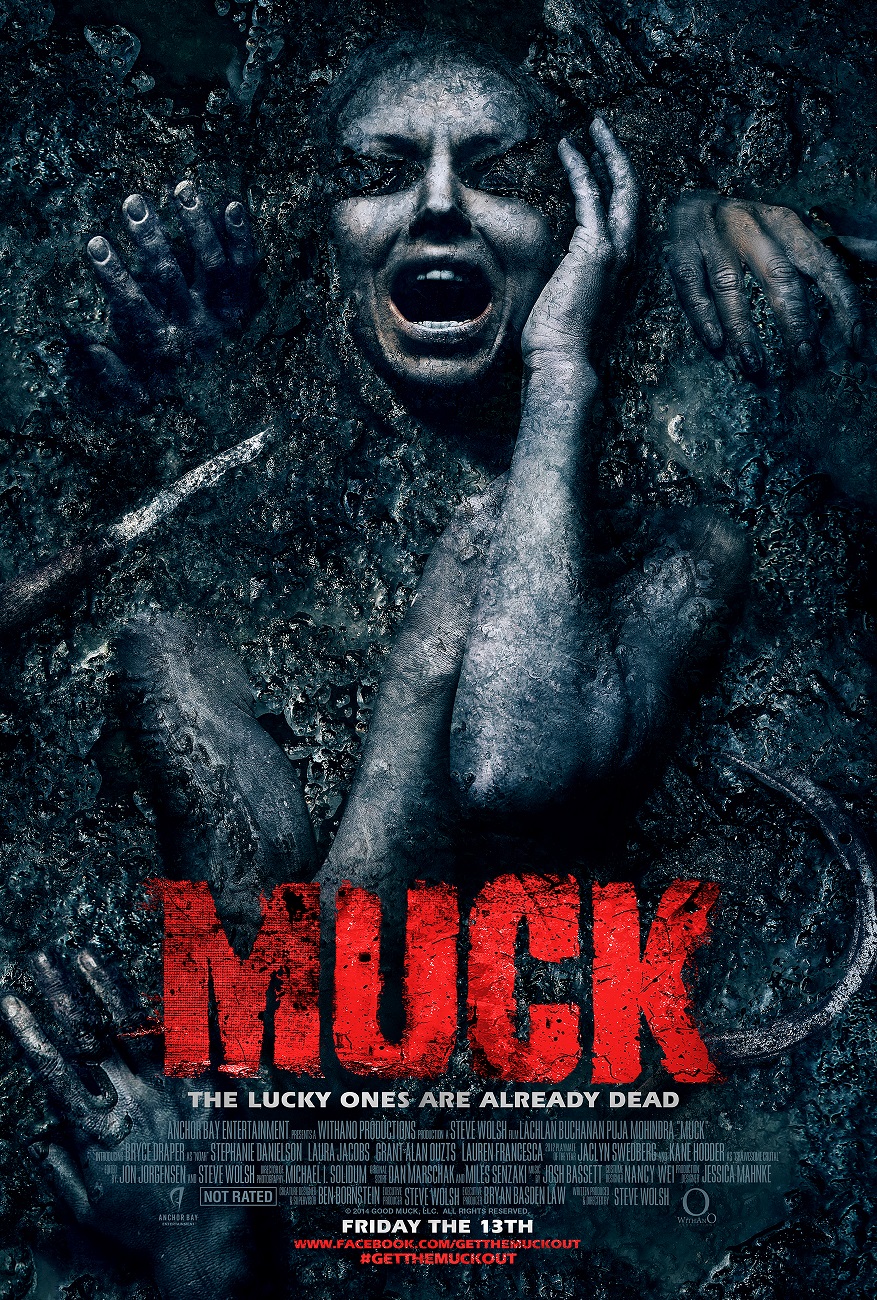