“Sex and Sensibility: The Allure of Art Nouveau,” a BBC Four documentary featuring the work of many of the fin-de-siecle artists, is available for free on FilmOn.

The documentary is hosted by BBC’s Stephen Smith as he takes viewers through the lives of several female Art Nouveau artists. Here’s more about the documentary.

“Britain’s art nouveau heritage is excavated as cultural correspondent Stephen Smith unearths the bright, controversial but brief career of Aubrey Beardsley. On a mission to uncover lesser known stars of Britain’s version of this continental fin-de-siecle-style, he explores the stunning work of Mary Watts and the massive influence of department store entrepreneur Arthur Liberty. In Scotland, he celebrates the innovative art nouveau of Charles Rennie Mackintosh, but looks harder at the extraordinary and influential work of Mackintosh’s wife, Margaret MacDonald.”

The television program is one of the many programs available for free viewing at FilmOn. UK live TV channels such as BBC One, BBC Two, ITV, Channel 4 and Channel 5. Aside from web TV, the service also provides streaming movies, exclusive content and original programming for free in SD or, for a low monthly subscription, in HD with added DVR recording space. Embedded below is one of the channels featured on FilmOn, FilmOn TV Live.

What do you think about FilmOn and its UK live TV selection? Give your opinions in the comments section below. 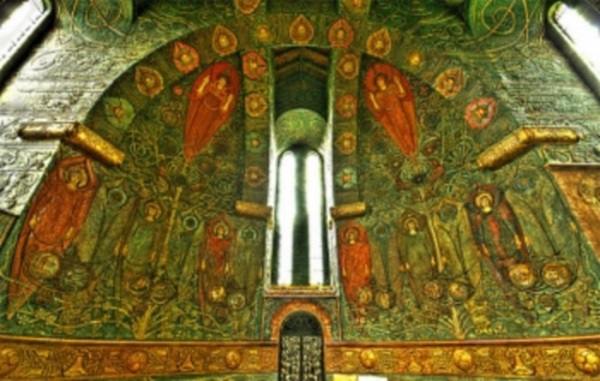