Mad Men’s Christina Hendricks has found her next role following the end of the AMC drama. Hendricks has signed on to star in the Showtime comedy Roadies. The pilot will follow a road and tech crew on their travels during a music tour. Hendricks will play the part of a production manager opposite Luke Wilson who has been cast as the tour manager. Imogene Poots, Rafe Spall, Peter Cambor and Keisha Castle-Hughes have also been cast in the hour long drama.

Roadies comes from Cameron Crowe, who is poised to both write and direct the pilot with Warner Bros. TV and JJ Abrams’ Bad Robot set to produce. Winnie Holzman is on board to serve as the showrunner behind the series. Crowe, Abrams and Holzman will be executive producing with Bad Robot’s Bryan Burke. Showtime will reportedly roll out Roadies in late 2015. Filming is scheduled to begin in Vancouver in January 2015. Meanwhile, Hendricks has also committed to star in the film Dark Places and A Book of Common Prayer. 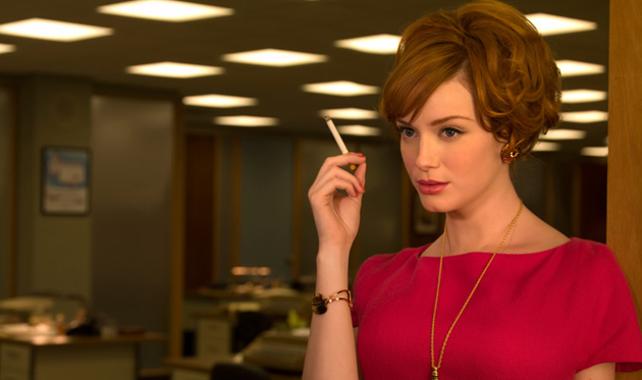