Gang Related star Cliff Curtis will lead the upcoming Walking Dead spinoff. Curtis will take on the role of a divorced teacher in the show from co-creator Robert Kirkman and Sons of Anarchy’s Dave Erickson. His character is a teacher named Sean Cabrera who is described as a morally sound individual who strives to do the right thing. The Walking Dead spinoff will chronicle Curtis’ lead character trying to live in a post-apocalyptic world – similar to the current AMC series’ story line.

Curtis will be joined by a female guidance counselor and single mother. That role has yet to be cast by the showrunners. Harry Potter and the Half-Blood Prince’s Frank Dillane and Alycia Debnam Carey of Into the Storm fame will play the children of the guidance counselor. The 46-year-old Curtis’ credits include Missing, Bringing Out The Dead, Push, The Last Airbender and Three Kings. 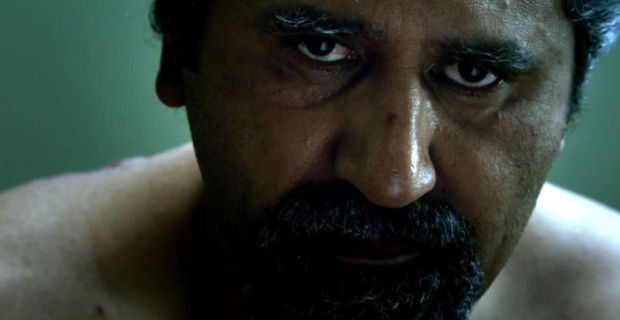