Watch Proms in the Park 2014: Belfast for Free on FilmOn

Northern Ireland will celebrate the joy of music with “Proms in the Park 2014: Belfast.” The two-part television special, which will air on BBC One North Ireland Dec. 29, will take place on Belfast’s Titanic Slipways and will feature music from popular signers such as Alfie Boe, Erin Boag, Dana Masters, Anton Du Beke, Kirril Troussov, Amy Dickinson as well as the musician who was named the BBC Young Musician of the Year, Martin James Bartlett.

You can watch this and other UK programs on FilmOn. The online television service features live TV from channels across America and around the world, including UK channels such as BBC One, BBC Two, Channel 4, Channel 5, ITV and more. Other types of entertainment viewers can watch on FilmOn aside from web TV includes exclusive content, original programming and streaming movies.

Viewers can watch FilmOn for free in SD or, for a low monthly subscription, in HD with added DVR recording space. One of the channels you can view from FilmOn, FilmOn TV Live, is embedded below the post. What do you think about FilmOn? Give your opinions in the comments section below. 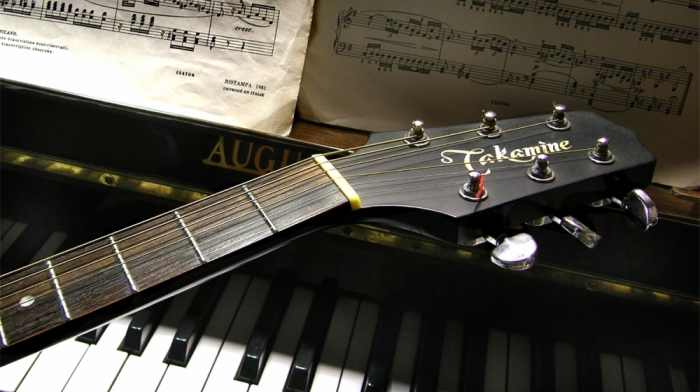