“Black Sails” is coming back to our shores very quickly! Not only do fans have the second season of the hit Starz show to look forward to (airing Jan. 24, 2015), but there’s also the release of the first season on DVD and Blu-ray plus Digital HD with Ultraviolet Jan 6, 2015! For ShockYa’s “Black Sails” fans, we’re giving away two prize packs! The prize packs will contain one Blu-ray and one stainless steel flask each. You can take a look at the prizes below the post.

To win, here’s what you need to do. First, follow us @Shockya and tweet us the phrase, “@Shockya is giving away Black Sails prize packs! RT and follow to enter!” You’ll have from now until Jan. 16 to enter and you can enter every day until the end date. After which, we’ll pick the two winners at random and notify them through Twitter! Good luck to all who enter!

Here’s more about “Black Sails: The Complete First Season,” as well as a trailer for the DVD/Blu-ray release. To pre-order, click here.

“‘BLACK SAILS: THE COMPLETE FIRST SEASON’ begins in 1715. The Golden Age of Piracy in the Caribbean is at its apex. The former British colony of New Providence Island is now lawless territory, controlled by a few dozen of the most notorious pirate captains in history. The most feared among them is Captain Flint (Toby Stephens). As the British Navy returns to these waters, and the threat of extinction looms, another side of Flint emerges. A man driven by deep, complicated, even romantic motives. He will ally himself with the beautiful Eleanor Guthrie (Hannah New), daughter of the local smuggling kingpin who turns the pirates’ loot into profits. Together, they forge a plan to hunt the ultimate prize, and by winning it, stave off reclamation of their home by a resurgent empire. Arrayed against them are a series of opponents: rival captains, jealous of Flint’s power; Eleanor’s father, whose ambitions for the island conflict with his daughter’s; and a young sailor, recently recruited onto Flint’s crew, who will somehow manage to constantly undermine his captain’s agenda. His name is John Silver (Luke Arnold).” 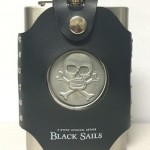 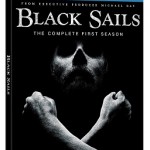 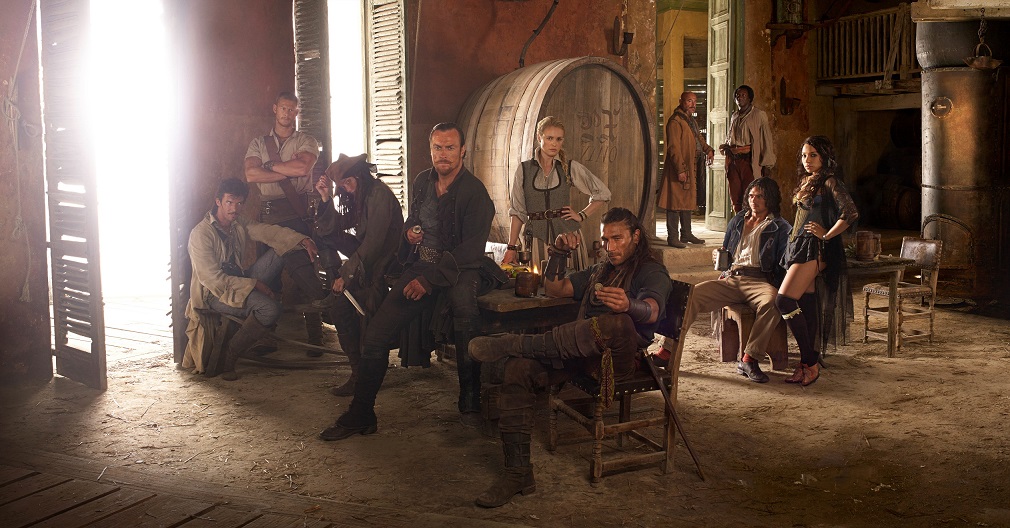