The film focuses on an EDM musician whose crush unleashes the darker side of his mind.

“Enter the mind of Jim (Jake Hoffman) – a socially awkward EDM musician with a traumatic past, a tenuous grip on reality, and voices in his head. When he meets Wendy (Nikki Reed), he thinks he might finally have a shot at happiness. But as long-buried memories begin to stir, and his crush turns into obsession, Jim finds himself looking into a violent abyss… and he won’t be going alone. Pulsating with raw energy and an intense electronic soundtrack, Enter the Dangerous Mind is a pitch-black psychological thriller that doesn’t let off the gas for a second as it twists to its shocking conclusion.”

Stills from the film are below. What do you think about “Enter the Dangerous Mind”? Give your opinions in the comments section below. 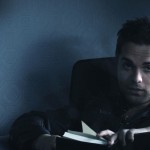 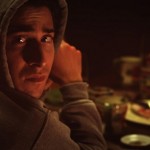 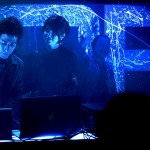 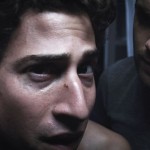 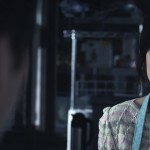 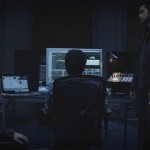 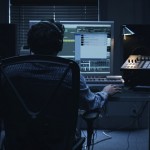 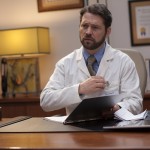 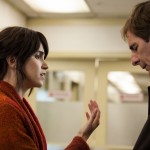 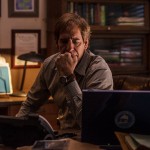 Cancel reply
Students in Several US Cities Can See Selma for Free
IFC Midnight’s Wyrmwood: Road of the Dead Coming to Select Theaters Feb. 13
To Top