Earlier this week, it was announced that 90,000 students in several US cities would be able to see Ava DuVernay’s “Selma” for free. Now, five more cities have joined the free screening program, making the total 13 cities nationwide.

As a whole, leaders like Tony Coles, former CEO, Onyx Pharmaceuticals, Frederick O. Terrell, vice chairman, Credit Suisse and Harvard University’s professor of African American Studies Henry Louis Gates, see this as an opportunity to bring communities together and teach children about how the history affects the present.

“The chance to share a film, which has so poignantly captured a pivotal moment in our history, has struck a deep chord within the African-American business community and resonated so profoundly across the country that a simple idea has become a national movement,” said Coles. “We are gratified that generous donors across the country see the opportunity to make a difference in the lives of our youth.”

“I think the overwhelming response to our ‘Selma’ initiative across the country has been a reminder to all of us of the power of a simple idea and the collective power of communities,” said Terrell. “Buying tickets for our children to see this wonderful film is an opportunity for greater awareness and education.”

“This initiative is unprecedented in African-American history. Never before has a group of black leaders donated the funds to enable students across the country to view a film created by a black director for free,” said Gates. “This is a testament to Ava DuVernay and the cast of ‘Selma,’ and to the leaders of this initiative, Charles Phillips [director of Viacom and CEO of Infor] and Bill Lewis [co-chairman of investment banking, Lazard Ltd].”

In Chicago, students attending non-profit organization After School Matters, which gives extra learning opportunities to the city’s teenagers, will be sent an invitation to receive a complimentary ticket for “Selma.” The students will have to present their student ID and After School Matters ticket to be able to view the film; this particular initiative begins this Friday.

For other cities, children need to show their student ID or a report card to participating theaters. To learn which theaters are participating in your area and info on group ticket sales, visit selmamovie.com/studenttickets. Also, use the hashtag #SelmaForStudents to discuss the program. 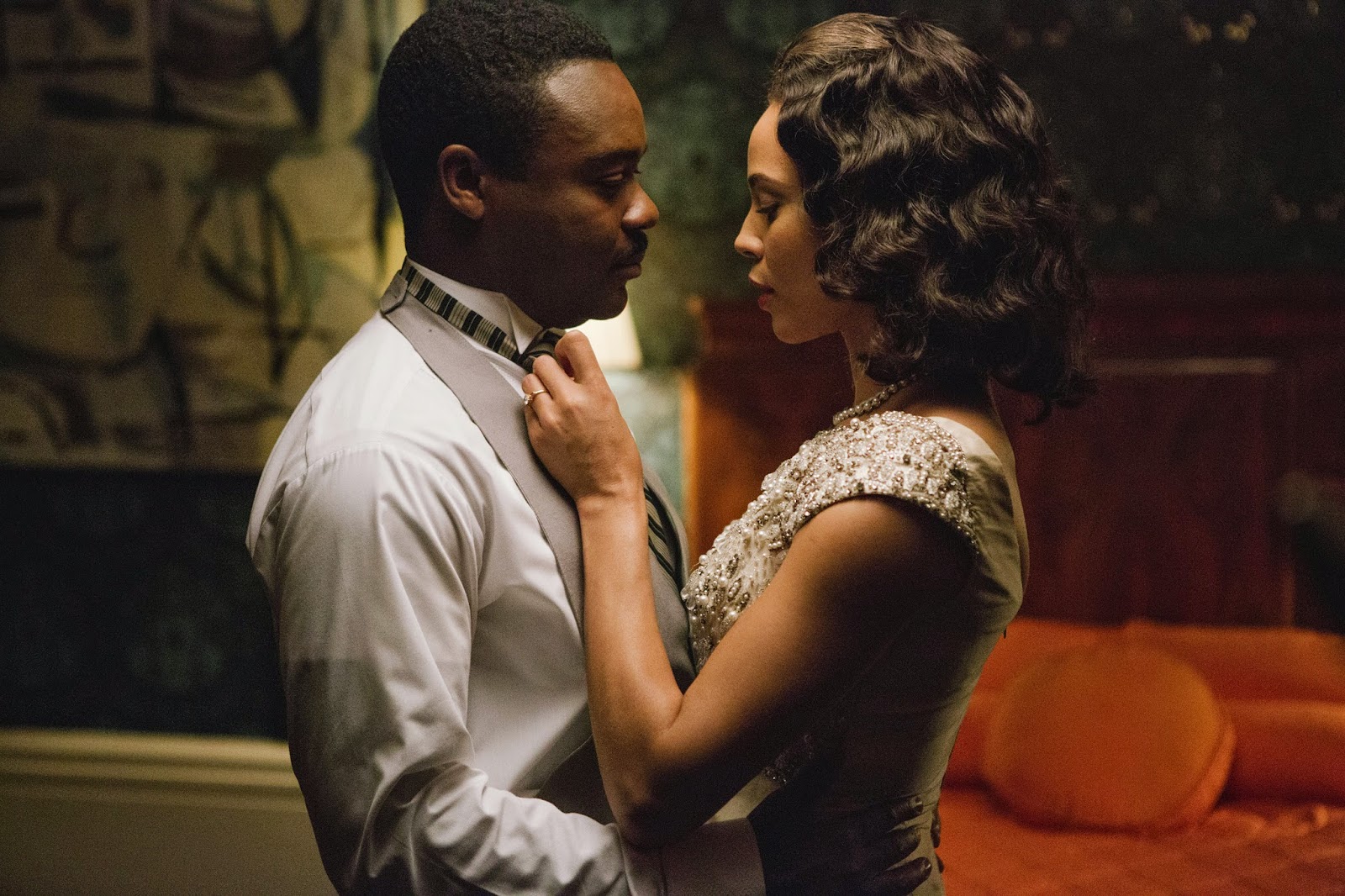