The 50th anniversary celebration of BBC Two is under full swing with “Harry and Paul’s Story of the Twos,” airing on BBC Two Dec. 27. The special will also air on FilmOn’s BBC Two channel.

The television special, hosted by Harry Enfield and Paul Whitehouse, feature the presenter’s look back at the historic channel and some of their favorite memories. Here’s more about what you can expect from the special.

“As part of the 50th anniversary of BBC Two, Harry Enfield and Paul Whitehouse present their own unique biography of BBC Two. They romp through the story of Two’s highs and lows, from imported Scandinavian dramas, via The Forsyte Saga, Tim Nice But Brooke Taylor, Late Night Line Up with Joan Bakewell Tart and Monty Python. It drops into The Office and Boys from the Blackstuff, Arena, Old Grey Whistle Test and The Apprentice among many others. The show visits and parodies in the region of 50 different shows, and there are 150 of BBC Two’s favourite presenters, actors, comics and politicians on parade, most of them portrayed by either Harry or Paul, with a little help from their friends.”

The special is only one of the UK live TV shows you can watch on FilmOn. FilmOn’s selection of UK television channels range from BBC One, ITV, Channel 4, Channel 5 and more. Web TV from other parts of world – including America – as well as streaming movies, exclusive content and original programming are available for free in SD or, for a low monthly subscription, in HD with added DVR recording space. One of the channels available on FilmOn, FilmOn TV Live, is available below the post.

What do you think about BBC Two’s 50th anniversary celebration? Give your opinions in the comments section below! 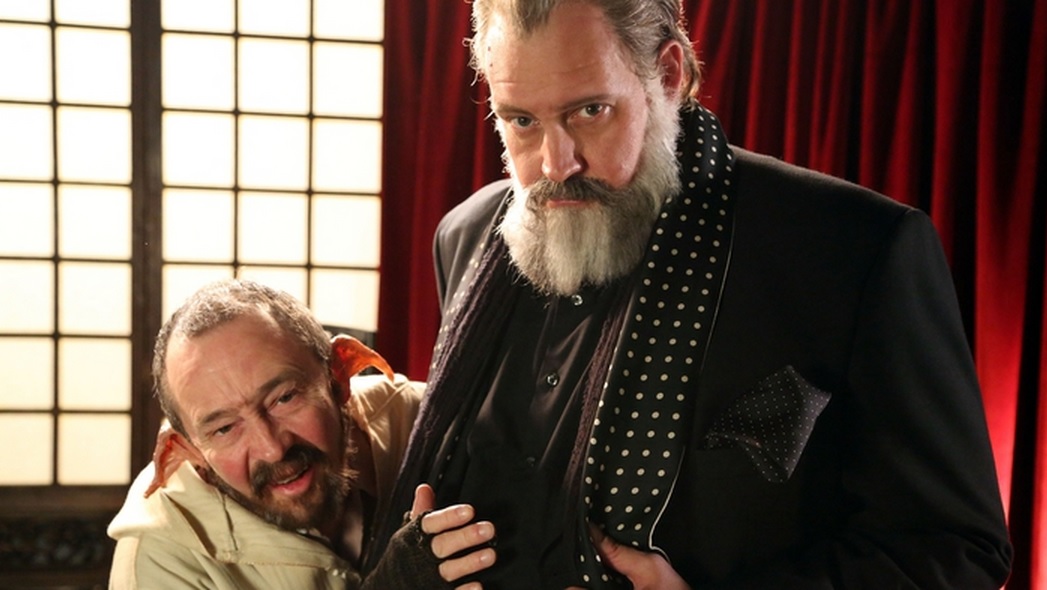