Hidden Treasure: The Comedy Vault airs for Free on FilmOn

BBC Two is still celebrating its 50th anniversary and the celebrations continue with “Hidden Treasure: The Comedy Vault.” The television special takes a look at BBC Two’s focus on comedy, including moments from BBC Two’s history of sitcoms and Britain’s biggest comedy stars. Here’s more about the upcoming special, airing Dec. 28.

“As part of its 50th birthday celebrations, BBC Two is allowing access all areas to their precious comedy vaults. This programme pulls from the shelf some rare and unseen comedy moments from some of the greatest names in comedy. There are pilots which have never been broadcast before, including Miranda Hart’s Joke Shop, Stephen Fry’s first appearance as the quizmaster in QI and a sitcom from the band Madness, as well as rare comedy treats from Spike Milligan, Pete and Dud, Rik Mayall and Billy Connolly, and Sacha Baron Cohen’s first incarnation of Borat, an Albanian called Christo. Packed with archive treasures illustrating how groundbreaking and innovative BBC Two has been for British comedy, insightful analysis is provided by the guest interviews with some of the biggest names in television.”

You can watch “Hidden Treasure: The Comedy Vault” on FilmOn’s BBC Two channel. There’s more live TV to watch on FilmOn; if you love UK television, there’s more from FilmOn including BBC One, ITV, Channel 4, Channel 5 and more. You can watch more from FilmOn, including streaming movies, exclusive content and original programming for free in SD or, for a low monthly subscription, in HD with added DVR recording space. You can take a look at one of FilmOn’s channels, FilmOn TV Live, below the post.

What do you think about FilmOn’s content? Give your opinions in the comments section below. 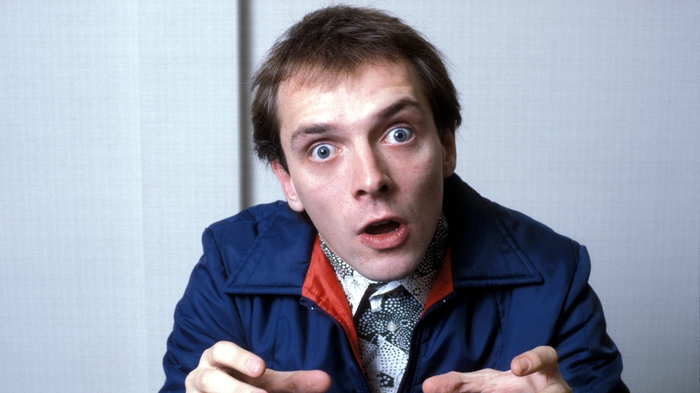