“Top of the Pops” is looking back on its long history of British musical moments and has culled together a spectacular review of the mid-late ’60s (when “Top of the Pops” began) and early-to-mid ’70s in “Big Hits: TOTP 1964 to 1975.” This special, airing on Yesterday Dec. 30, will take a look at some of the most memorable moments “Top of the Pops” produced during this time of amazing music.

“1964 saw the birth of a very British institution. Spanning over four decades, Top of the Pops has produced many classic moments in pop culture. Digging deep within the BBC’s archive, this compilation offers some memorable performances from 1964 through to 1975 from the likes of the Rolling Stones, Tom Jones, Status Quo, Procol Harum, Stevie Wonder, Queen and the Kinks, and opening the vintage vaults to rare performances from Stealers Wheel, Julie Driscoll, Peter Sarstedt and the Seekers.”

Yesterday is one of the many UK television channels you can view on FilmOn. Other live TV from across the pond includes Channel 4, Channel 5, BBC One, BBC Two, ITV and more. Along with web TV from across the world, there’s also exclusive content, streaming movies and original programming. You can watch one of FilmOn’s channels, FilmOn TV Live, below the post.

FilmOn is available for free in SD or, for a low monthly subscription, in HD with added DVR recording space. 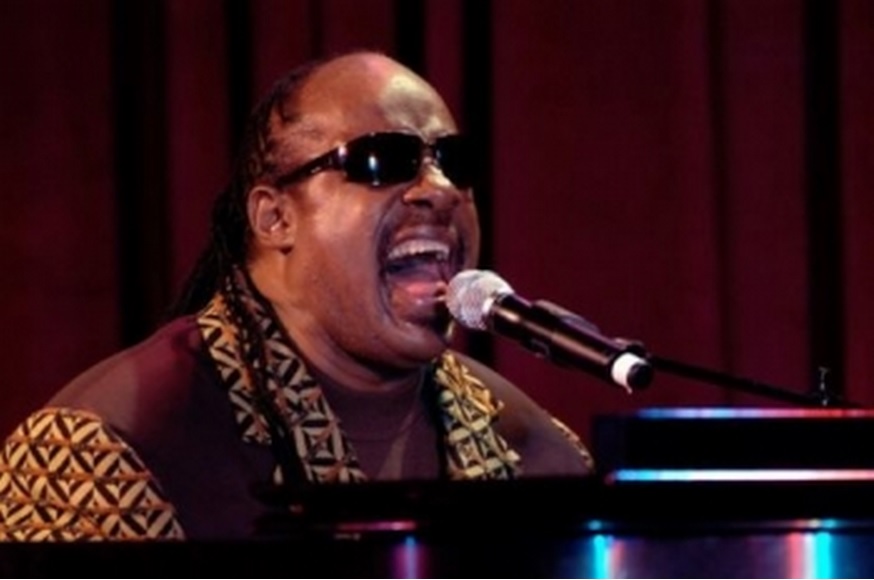