It would seem that Disney is now in the business of turning every one of their animated classics into live action films. We’ve already seen spots for “Cinderella” and there’s been development news about “The Jungle Book,” but there’s another live action film on the way and it’s a tale as old as time. That’s right; “Beauty and the Beast” is getting the live action treatment and Emma Watson has been tapped to star.

Disney made the casting announcement today, states The Hollywood Reporter. The studio also announced that Bill Condon, who directed both parts of “Twilight: Breaking Dawn,” is set to direct. Along with Disney’s big announcement, Watson also made her own on Facebook. “It was such a big part of my growing up, it almost feels surreal that I’ll get to dance to ‘Be Our Guest’ and sing ‘Something There,'” part of her statement reads. “My six year old self is on the ceiling – heart bursting.”

The casting for some is probably ironic, since Watson is very much a feminist and the animated film has been argued as being not very much in the feminist ideal. Even the fact that Condon has signed on is ironic, since later critiques of “Beauty and the Beast” have, in fact, likened the story to “Twilight” in the sense that there’s an unhealthy relationship with both parties at fault. But “Beauty and the Beast” is a beloved classic and perhaps Disney will take some pains to modernize certain elements of the tale, especially since someone like Watson is taking on the role.

What do you think about the film and Watson as Belle? Give your opinions in the comments section below! 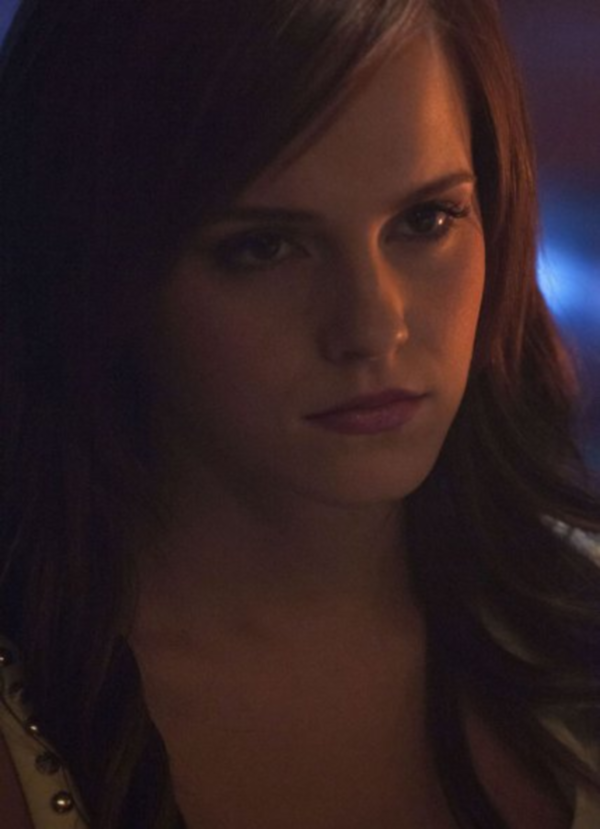