This film’s title is misleading in a few ways. It is not a Western with cowboys riding through the Old West trying to reclaim land or love, as another Sundance selection, Slow West, is. Nor is it set in any true West Coast state. Instead, this documentary is all about Texas and the culture of one border town, Eagle Pass, which shares a close history and relationship with its Mexican sister city, Piedras Negras. The title refers to the Western sensibility present in Texas that defines it as a distinctly American place with a complicated connection to somewhere close by with a very different outlook.

The figure at the center of Western is Chad Foster, the mayor of Eagle Pass. Well-liked by his constituents, Foster is a true Texan, but he is also a fluent Spanish speaker who makes time to go down to Mexico and ensure that Eagle Pass’ partnership with Piedras Negras is fruitful for both parties and that he advocates on behalf of Piedras Negras just as doggedly as he does for Eagle Pass. Foster regularly calls Jose Manuel Maldonado, the mayor of Piedras Negras, and the two share a friendship that really does bolster both cities.

The other Texan interviewed frequently in Western is Martin Wall, whose family has dealt with cattle in Eagle Pass for generations. Wall’s life is simpler in many ways than Foster’s, but the two experience the same things living so close to the border. The most worthwhile moments with Wall involve him or a member of his family discussing the imminent danger across the Rio Grande and the fact that the culture in Mexico is so different that law and order are not emphasized in the same way.

This is a topic that should ring true for those who grew up close to a border or have family in a country whose safety standards are not the same as the United States. Seeing how the weight of carrying two cities wears on Foster as Maldonado struggles to drum up enthusiasm for a business proposal that could help Piedras Negras become a truly successful community highlights the discrepancy of wealth and commerce between the two cities. Wall hardly lives a luxurious or glamorous life, but there is a stability and predictability to what he does on a daily basis, and he does not need to live in fear of it all disappearing as a result of violence or economic devastation.

It seems like it is always raining or about to storm in Western, making for a dreary backdrop to a relatively unoptimistic and somber story. Foster has a dynamic personality that indicates his enthusiasm and passion for international cooperation in the name of both Texas and Mexico’s Coahila. Wall, on the other hand, is not nearly as worthwhile an interview subject, with plenty to say but little of crucial relevance that enhances the film or its message. Spending a bit more time south of the border with those who can help fill in the Mexican narrative might have been more beneficial for a film that is on the brink of telling a compelling story but does not pace itself quickly or excitingly enough to get there. 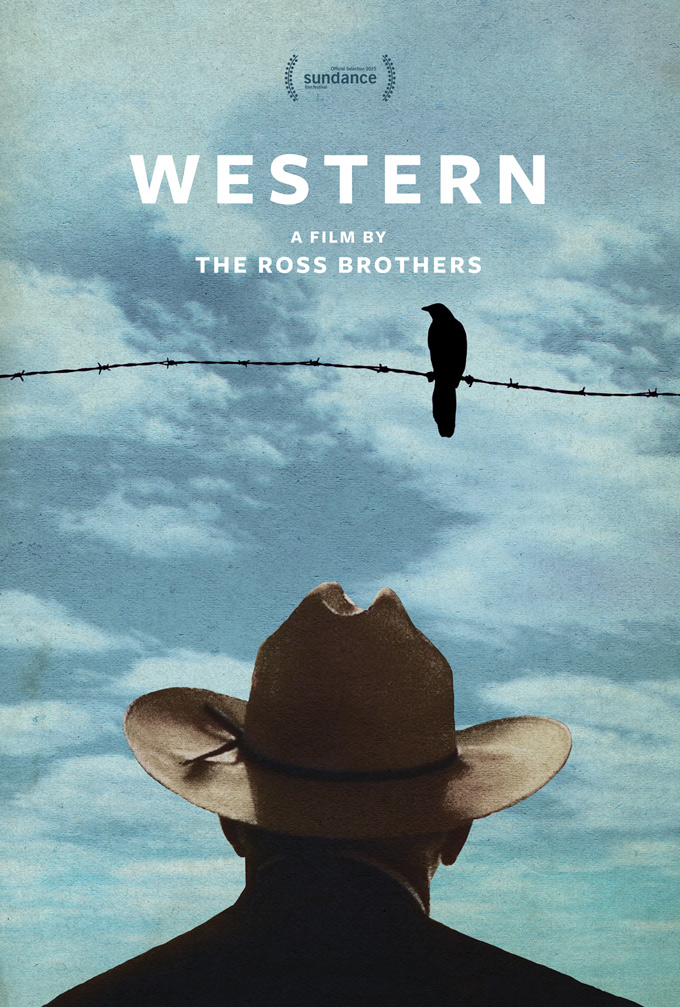