The Super Bowl is right around the corner and the big spots are already available for us to view. Paramount Pictures and Skydance Productions has released their Super Bowl spot for “Terminator Genisys” and if you’ve been so excited for this film, prepare to get even more excited when you watch the video (and the brand new poster) below the post.

“When John Connor (Jason Clarke), leader of the human resistance, sends Sgt. Kyle Reese (Jai Courtney) back to 1984 to protect Sarah Connor (Emilia Clarke) and safeguard the future, an unexpected turn of events creates a fractured timeline. Now, Sgt. Reese finds himself in a new and unfamiliar version of the past, where he is faced with unlikely allies, including the Guardian (Arnold Schwarzenegger), dangerous new enemies, and an unexpected new mission: To reset the future…”

What do you think about the film? Give your opinion in the comments section below. “Terminator Genisys” comes to theaters July 1. 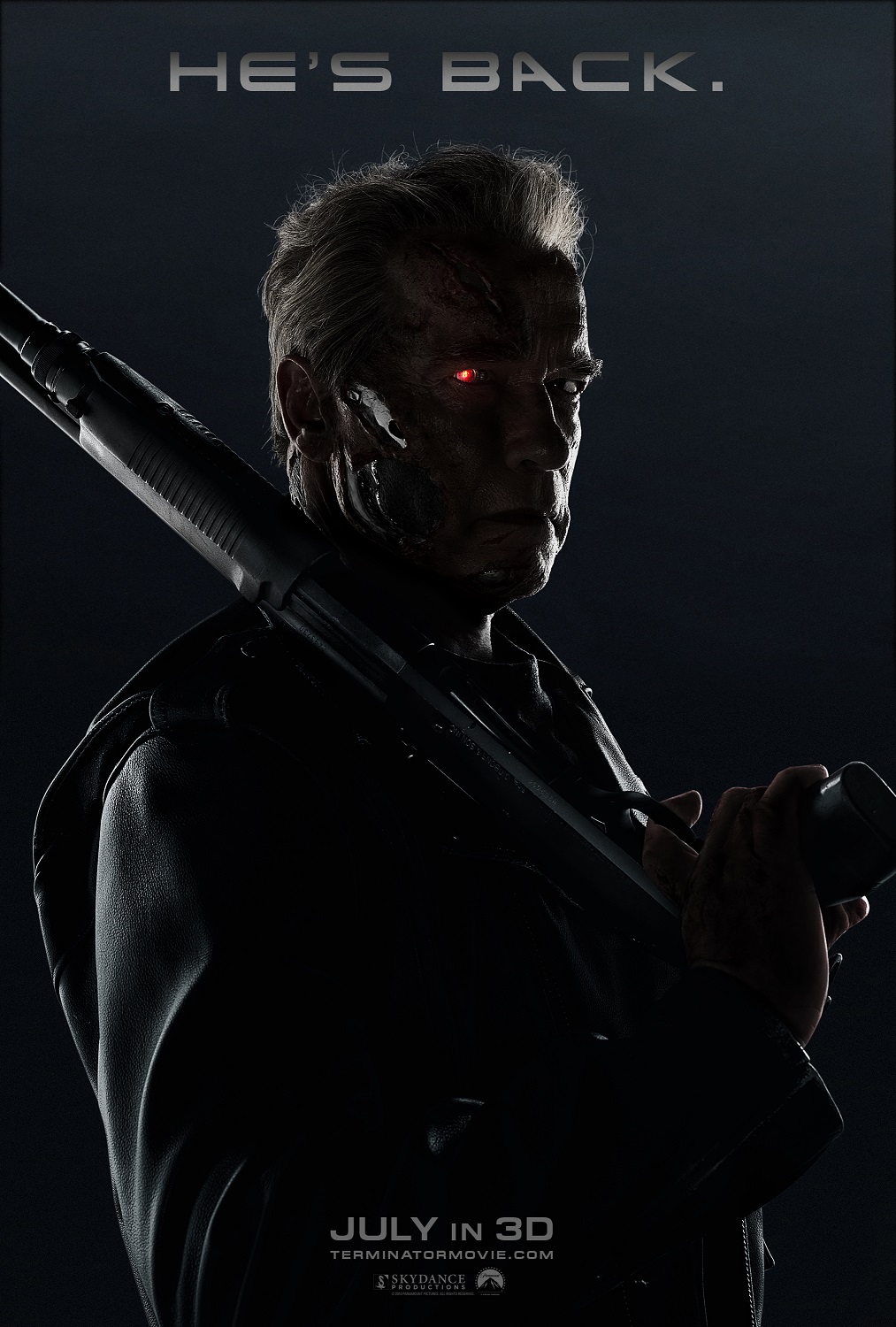 Cancel reply
Watch Charlie and Lola: Snow is My Favourite and My Best on FilmOn
Mississippi Grind Movie Review
To Top