“Examining the first half of Queen Victoria’s life, biographer A.N. Wilson goes in search of a monarch too often misunderstood as the solid black-clad matron and reveals a woman who was passionately romantic and who spent her years as a child and young Queen fighting the control of domineering men. Wilson reads her personal journals and unpublished letters and discovers the factors that shaped the Queen’s personality. From the tortured relationship with her mother, to the dominant men she clung to in search of a father figure and the powerful struggle that made her marriage to Prince Albert a battleground, Queen Victoria was always a woman in search of intimate relationships. Victoria’s journals and letters are read by Anna Chancellor.”

This program is one of the many UK television programs you can watch on FilmOn. FilmOn includes many more live TV channels from across the pond including BBC One, BBC Two, ITV, Channel 4, Channel 5 and more. Streaming movies, coverage of exclusive content and original programming. One of the channels from the UK, BBC News, is embedded below the post. 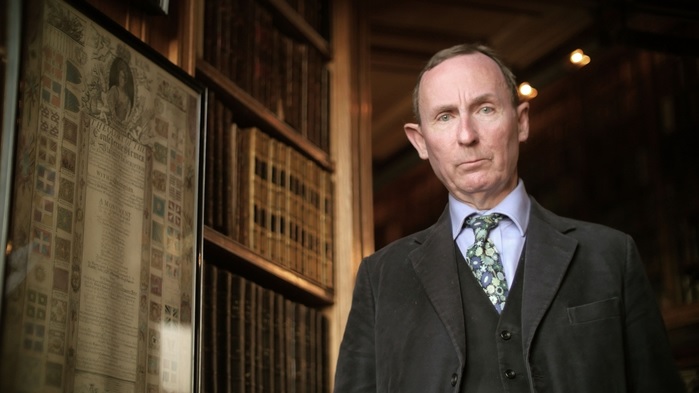