Disney is getting deep into exploring their “Star Wars” property and it appears the company has found their direction. Even though Disney’s “Star Wars: Episode VII-The Force Awakens,” they’re quickly lining up their stars for the film’s spin-off. The Hollywood Reporter is now stating that Disney is now in talks with Felicity Jones for the leading role.

It was rumored that “Orphan Black” star Tatiana Maslany and “Girl with the Dragon Tattoo” star Rooney Mara would be given the role, but Felicity Jones has tons of Oscar buzz behind her thanks to her role in “The Theory of Everything.” This is just my conjecture, but Jones’ name is on everyone’s lips right now.

However, nothing I can think of could probably get close to what the film will actually be about. In fact, no one knows what the film’s going to be about, perhaps except for the film’s director, Gareth Edwards and writer Chris Weitz. If anything might give us a clue, it could be “Star Wars: Episode VII-The Force Awakens,” which no one has seen yet and is also under a shroud of secrecy.

What do you think about this news? Are you excited for the new life Disney’s giving “Star Wars”? Give your opinions in the comments section below. 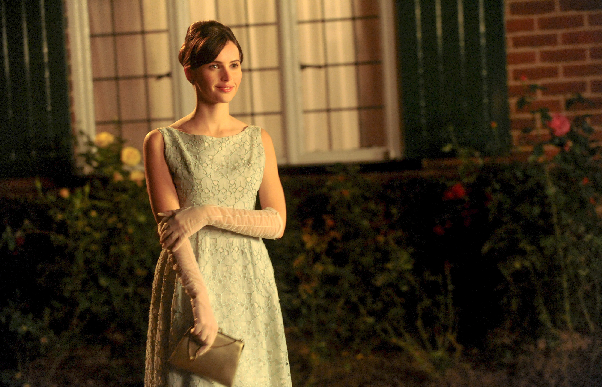