Brian Williams has already taken himself away from “NBC Nightly News” for a couple of days until the scandal surrounding his false Iraq helicopter story dies down. But NBCUniversal executives are thinking about having Williams take even more time off.

The Hollywood Reporter states that CEO Steve Burke, NBC News Chief Deborah Turness and NBCUniversal News Group CEO Pat Fili-Krushel are batting around the idea that Williams should not only go on a long suspension, but that he should also give a much stronger apology for the incident. The magazine’s sources have said that a decision on what Williams will have to do will come sometime this week.

All kinds of options are being considered, it would seem, since other anchors are also being looked at permanent replacements in the event Williams should have to step down from his job. The Hollywood Reporter states that several anchors have been considered for the anchor seat, including Lester Holt, who is currently in Williams’ seat until he comes back,retired “Nightly News” anchor Tom Brokaw and several others. In any event, if you’ve been keeping up with the scandal, we’re likely to figure out which way NBC is leaning this week.

What do you think about this news? Do you think Williams should get fired from his anchor position on “NBC Nightly News”? Give your opinions in the comments section below. 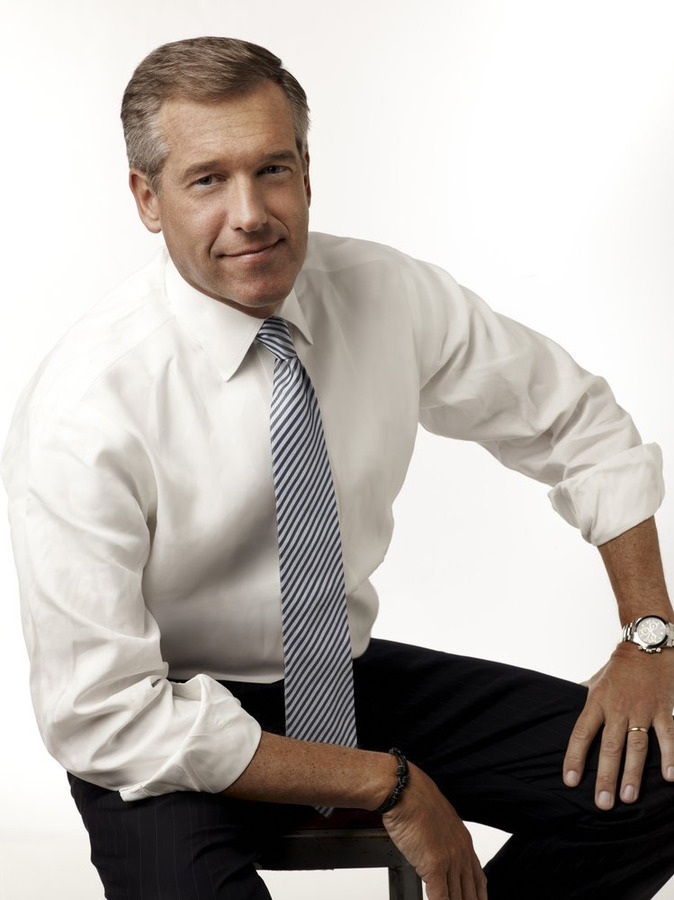