There is something inherently recognizable about the word “Stockholm,” and it usually does not refer to the capital of Sweden. Instead, it denotes Stockholm Syndrome, which is when prisoners or survivors of capture or imprisonment empathize with and even grow to love their captors. Director Nicole Beckwith’s feature film debut deals with the extreme case of Leanne (Saiorse Ronan), who spent seventeen years locked in a basement thinking that her name was Leia. Her return to society and to the parents that lost her at a young age is a difficult and trying one, and this film travels down a dark path as it explores Leanne’s trouble acclimating to a normal life.

Leanne is first seen in a police car on her way to the home of the parents she does not remember. She is enthusiastically greeted by Marcy (Cynthia Nixon) and Glen (David Warshofsky), though their glee diminishes when they realize that there is considerable work to do to reestablish a relationship that should have naturally blossomed over the course of her childhood. Leanne’s speech is curt and unexpressive, as noted by the therapist she sees, and does not help in her adjustment to a world that includes more than one other person and one confined space.

Leanne spends much of her time remembering moments from her life with Ben (Jason Isaacs), the man who pulled her out of an inflatable castle at a birthday party and then raised her as his own for almost two decades. Most of what we see of Ben casts him in a kindly light, indicating no sexual abuse and even little discipline, though how much of Leanne’s memory we can trust is unknown. Ben’s main crime is to deceive Leanne into thinking that she is safe within the confines of the basement and would be in great danger were she ever to emerge. He gives her a viewfinder with pictures of Niagara Falls and the Grand Canyon, which he tells her used to exist. That presents a considerable challenge for Leanne, who had no idea that the world she thought was gone was actually there all along.

Leanne as a central character is interesting but difficult to connect with, and the girl seen playing and chatting with Ben in flashbacks is nowhere to be found in Marcy and Glen’s home. Ronan seems unable to have a normal cinematic life, either growing up with an awful burden (Atonement) or dying and living in a beautiful “in-between” (The Lovely Bones). Ronan is an actress whose talent far outweighs her years, and while she snaps to the mental state of this character, it is not her most memorable or impactful performance.

The first half of the film, which finds Leanne slowly and uncertainly easing into a life that she does not want to call “home,” is a relatively solid if less than exciting introduction. The film then takes a disturbing turn when it transforms frustrated mother Marcy, played by a frantic Nixon, into a tyrannical parent who bears a distinct similarity to Ben. The loving nature, however, is not there, merely a determination to lord over someone’s life and ensure that she adheres to her schedule and sense of the world. This harsh and unforgiving route does not pay off in the way that it should, and instead ends up stranding all of this film’s characters in a desolate and uninviting purgatory. 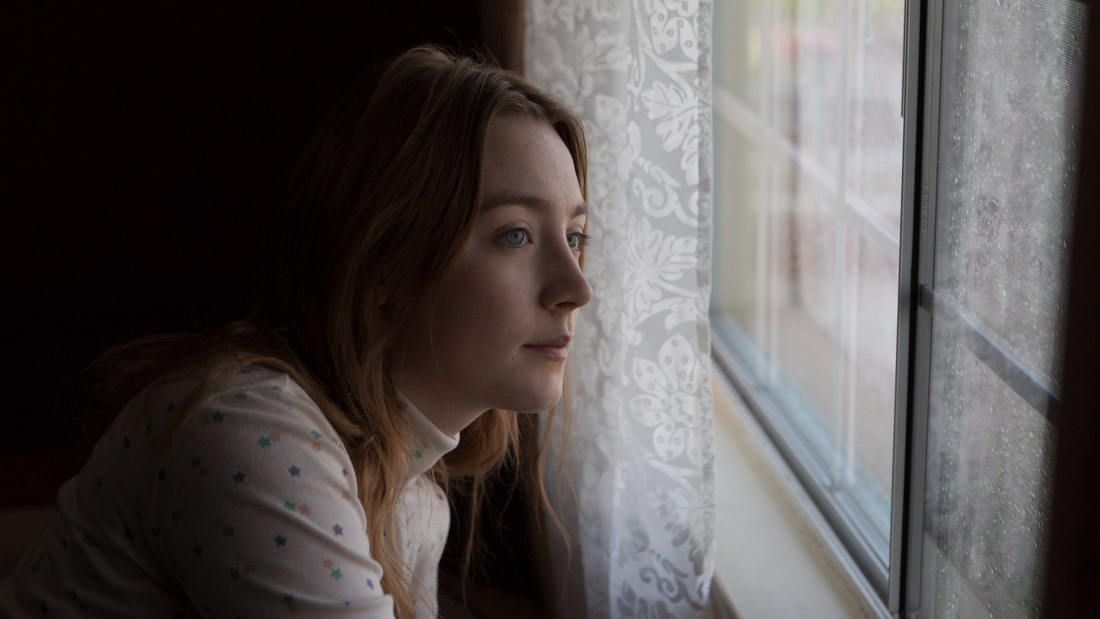