Halt and Catch Fire: The Complete First Season Coming to DVD and Blu-ray This May

AMC took viewers back to the ’80s, when the power of the computer was coming into its own, with “Halt and Catch.” The show will finally be available for home release May 5 with “Halt and Catch Fire: The Complete First Season.” The DVD/Blu-ray and Digital HD releases will have all 10 episodes on three discs. The release will also have bonus features, such as a look behind the scenes at the creation of the series.

“’Halt and Catch Fire: The Complete First Season’ is set roughly one year after IBM all but corners the market with the release of its first major product – the IBM PC. In this fictional drama, a former IBM executive, Joe MacMillan plans to reverse engineer the flagship product of his former employer and forces his current company, Cardiff Electric, into the personal computer race. MacMillan enlists the help of Gordon Clark, a once great engineer who dreams of creating a revolutionary product while trying to manage his initially unsupportive wife Donna, and Cameron Howe, a volatile prodigy who puts her future in jeopardy to join MacMillan’s rogue PC project. “Halt and Catch Fire” thrives on the spirit of innovation and explores what it’s like to stand at the forefront of something world-changing and work towards it, no matter the risk.”

Take a look at some stills from the season below the post as well as the official DVD trailer. What do you think about “Halt and Catch Fire”? Give your opinions in the comments section below. 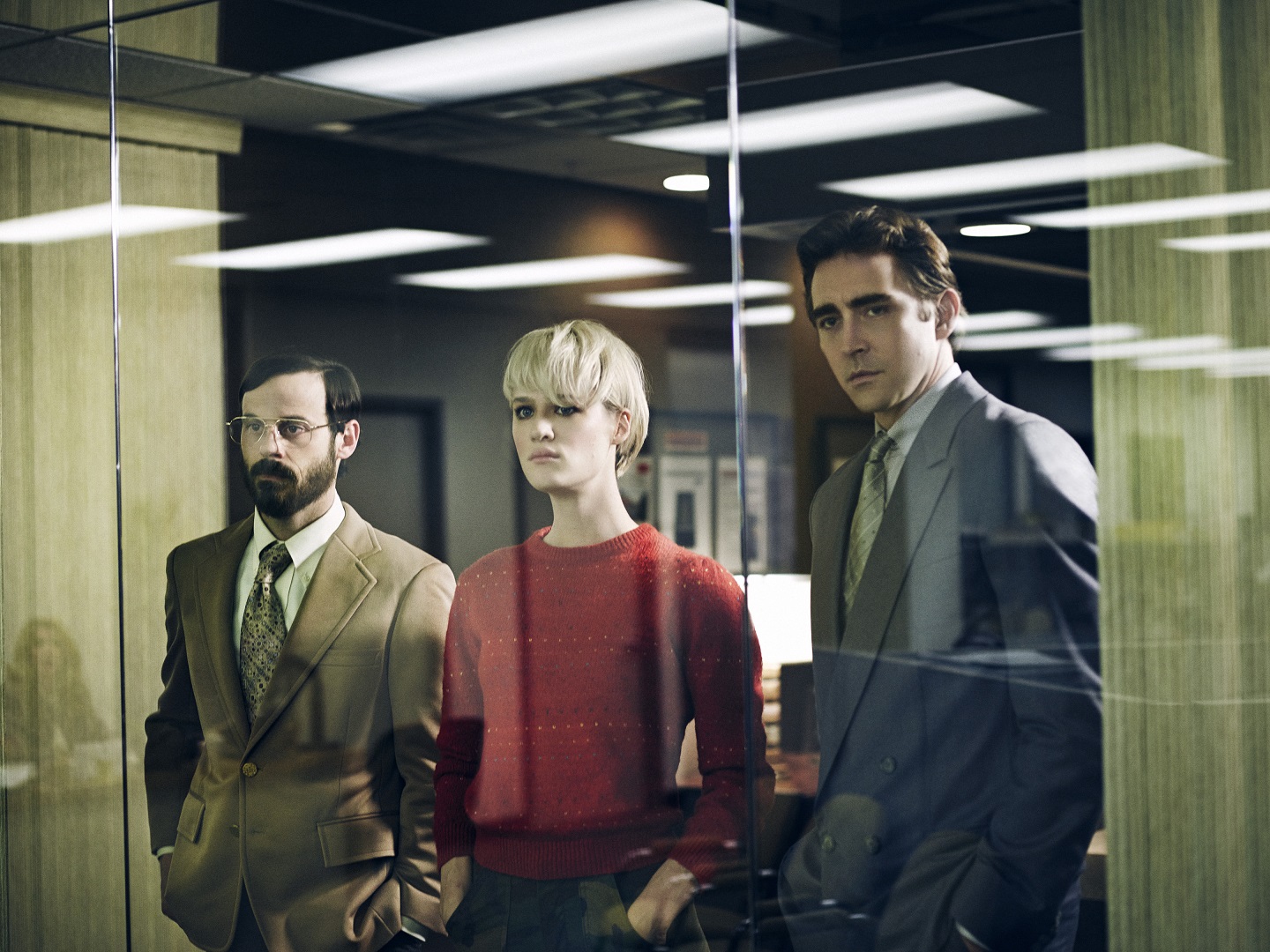