Watch The Space Shuttle: A Horizon Guide for Free on FilmOn

“The Space Shuttle: A Horizon Guide” is available for free viewing on FilmOn’s BBC Four online channel. The program focuses on NASA, the space program that has been the pride of America for 30 years. But now that the program has entered into a new stage, BBC Four takes a look back at the golden age of American space exploration.

“In 2011, after more than 30 years of service, America’s space shuttle took to the skies for the last time. Its story has been characterised by incredible triumphs, but blighted by devastating tragedies – and the BBC and Horizon have chronicled every step of its career. This programme brings together coverage from three decades of programmes to present a biography of the shuttle and to ask what its legacy will be. Will it be remembered as an impressive chapter in human space exploration, or as a fatally flawed white elephant?”

BBC Four is one of the many live TV channels from the UK available on FilmOn. Other television channels include BBC One, BBC Two, ITV, Channel 4, Channel 5 and BBC News, which is embedded below the post. FilmOn also has streaming movies, original programming and exclusive content; you can watch the service for free in SD or, for a low monthly subscription, in HD with added DVR recording space. 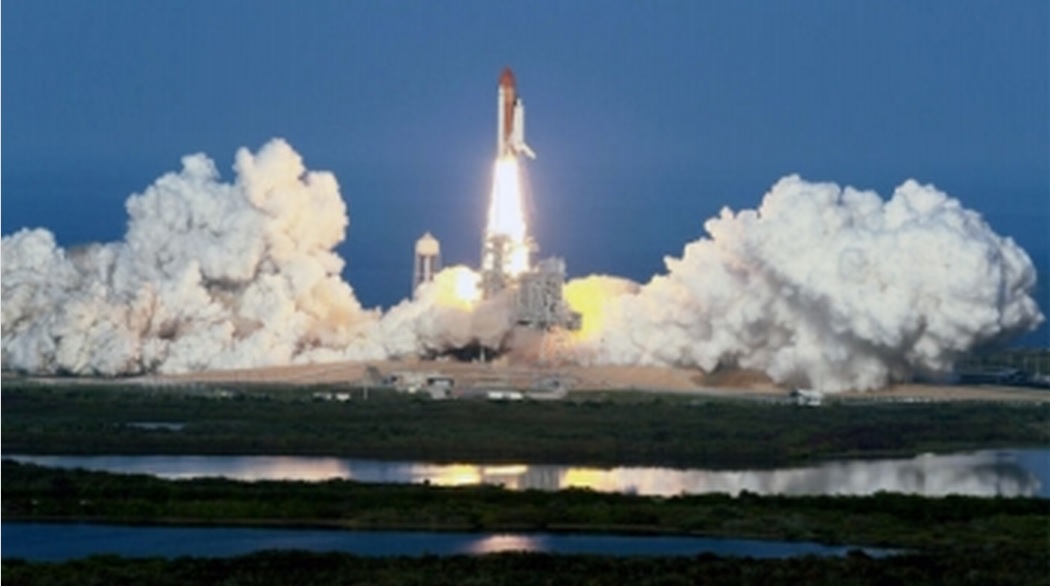